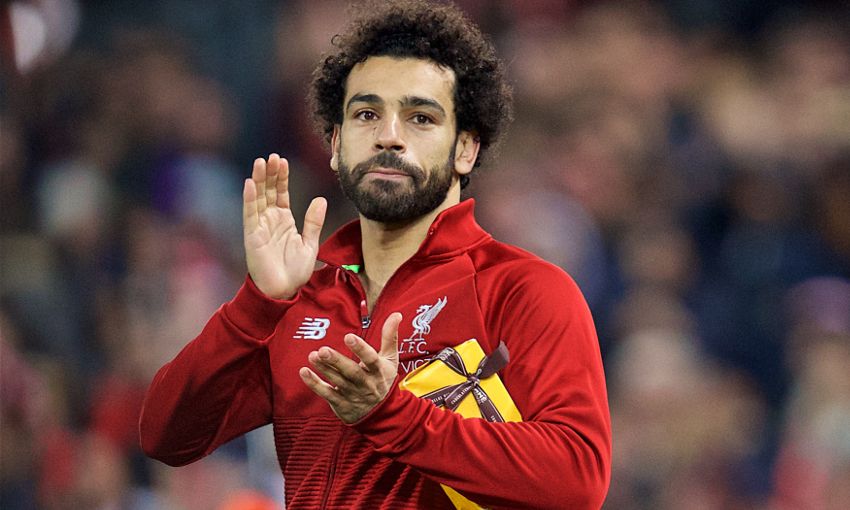 Mohamed Salah broke yet another record when he slammed home a penalty early in the second half of Liverpool's 4-0 victory over Red Star Belgrade.

The goal – Salah’s second of the night at Anfield – saw the Egyptian reach the milestone of 50 strikes for the Reds on his 65th appearance since joining last summer.

That means the No.11 has achieved the half-century in the fewest number of games in LFC history, beating a mark previously set by Albert Stubbins (77 matches), as confirmed by club statistician Ged Rea.