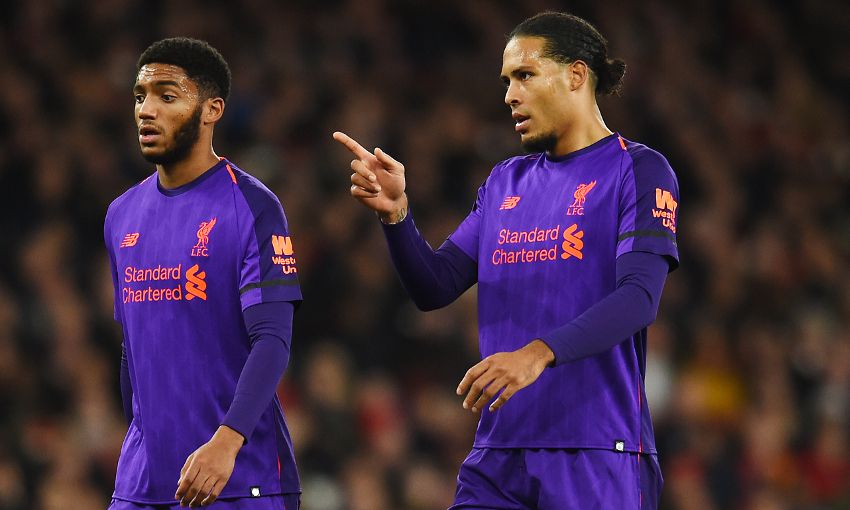 The No.4 was, once again, a formidable presence at the heart of the Reds defence at Emirates Stadium, where James Milner’s opening goal was equalised by Alexandre Lacazette.

“He is an absolutely phenomenal footballer and he is turning into a really good leader,” said Murphy, speaking on Match of the Day.

“If you look at the backline, it was pretty much perfect for most of the day and Van Dijk was pivotal in that, leading them and talking to them.

“He gave a few rockets out as well, which is important – you need someone to make sure you try to get the best out of those around you.

“It’s his all-round game; there doesn’t seem to be a weakness. You get every aspect you want from a centre-half with Van Dijk.

“He was up against three really good attacking players. Lacazette and [Pierre-Emerick] Aubameyang are a real handful.

“He must be a nightmare to play against. And also with [Joe] Gomez alongside him, who I thought was good as well. At times when Liverpool don’t play so well, now they can dig in, defend and get a point.

“He just looks so confident at the moment, he looks like every penny spent on him was worth it. For me, he is the best centre-half in the Premier League at the moment.”