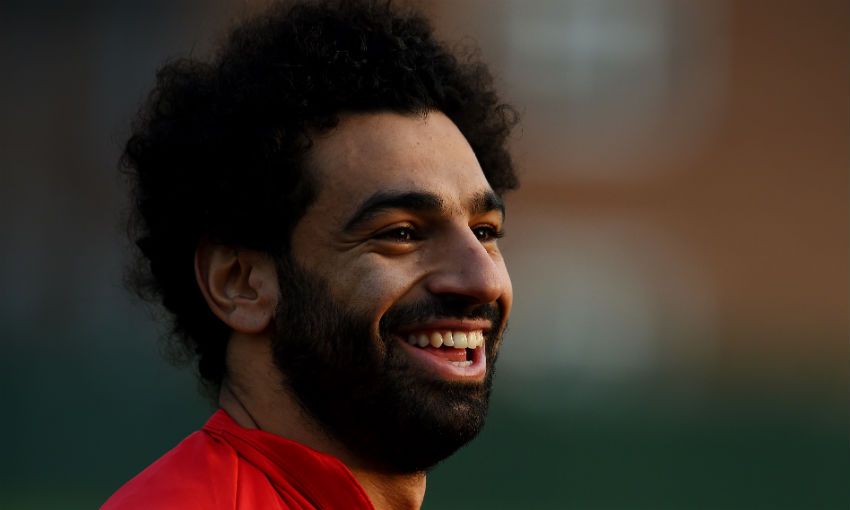 Mohamed Salah has been named the Football Supporters’ Federation’s (FSF) Men’s Player of the Year for 2018.

The Liverpool forward was announced as the winner of a fans’ poll that attracted more than 366,000 votes during a ceremony in London on Monday.

“Thank you for this award, it means so much to me because it was voted for by supporters,” said the Reds' No.11.

“Usually I share any awards with my teammates and all the staff at Liverpool, but on this occasion I would like also to dedicate it to the Liverpool fans for their incredible support. Thank you.”

The Egyptian’s phenomenal form since joining the Reds in the summer of 2017 has led to him receiving a lengthy list of individual accolades, including the PFA Players’ Player of the Year and FWA Football Writers’ Footballer of the Year for 2017-18. He is also the reigning CAF African Player of the Year.

Salah is the third Liverpool player to be named FSF Men’s Player of the Year since its inception in 2013. Luis Suarez was the inaugural winner, while Philippe Coutinho received the prize in 2016.