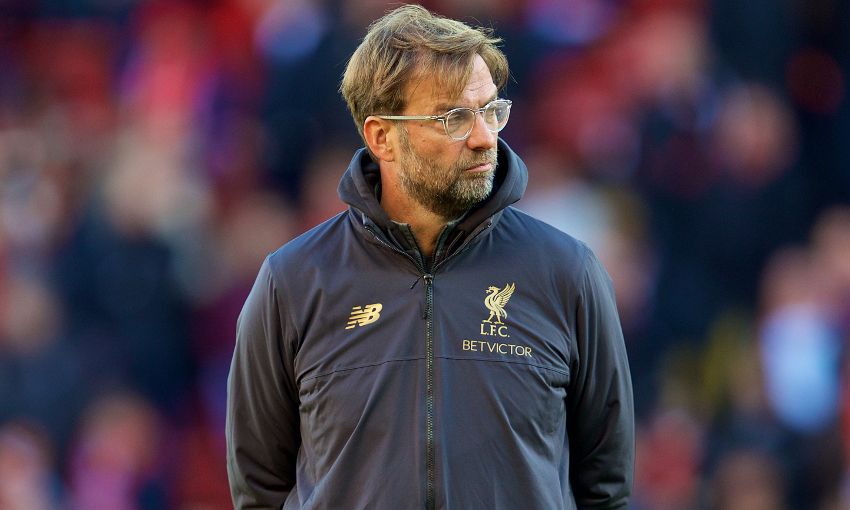 Naby Keita, Joel Matip and James Milner come into the starting XI for the Premier League clash at Anfield, with Xherdan Shaqiri the other player to be replaced.

“We had a couple of issues during the week,” said Klopp of the reasons behind his chosen line-up.

“So I had to find solutions and I like the solution. Millie trained the position the whole week; Naby trained outstandingly well, so I like to show I see something like that.

“And the rest was pretty clear and straightforward that we do it like this – because Gini and Trent are not ready for today. That’s it, that’s the reason for the line-up.”