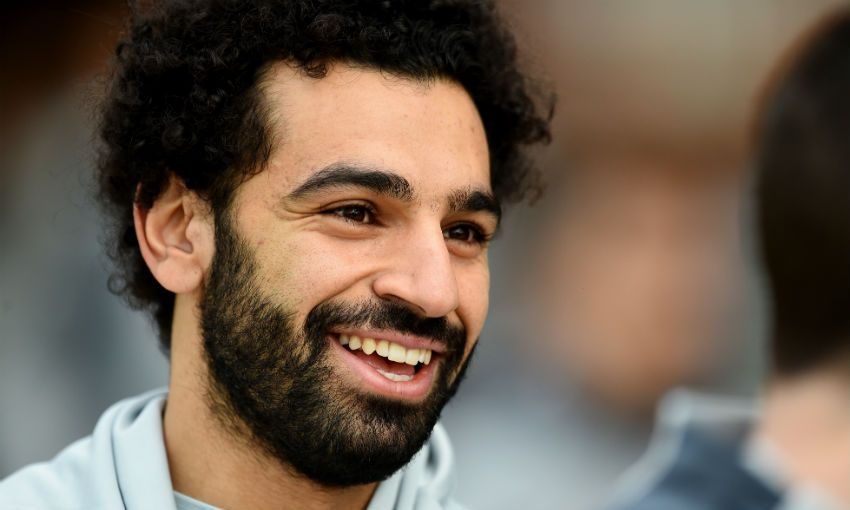 Mohamed Salah has been named the PFA Premier League Player of the Month for January.

The Liverpool forward came out on top in a fan poll that also included David de Gea, Paul Pogba, Marcus Rashford, Troy Deeney and Leroy Sane to land the award for the second month in a row.

Salah scored three times in four top-flight appearances during January, helping the Reds remain top of the division while also consolidating his position as the frontrunner for the Golden Boot.