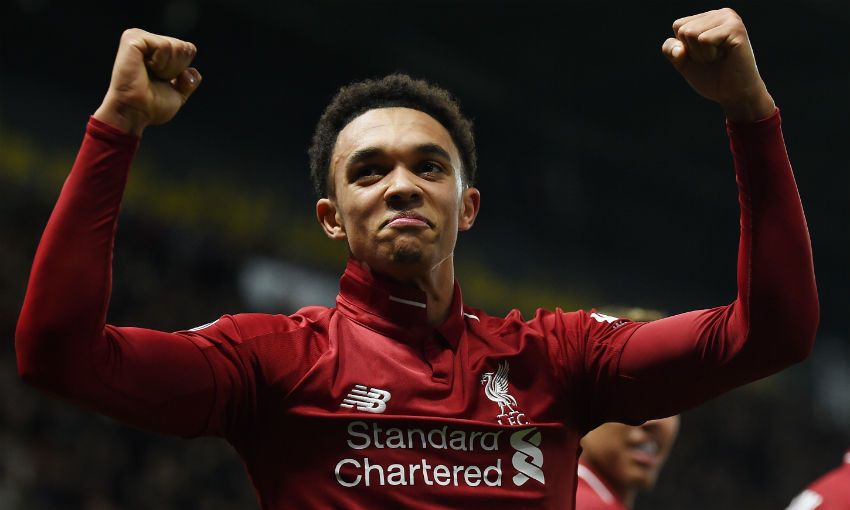 After being named in the starting line-up for the Reds' encounter with Southampton on Friday night, Alexander-Arnold achieves the feat at the age of 20 years and 180 days.

The Academy graduate made his league debut in December 2016, appearing as a late substitute in a 3-0 win at Middlesbrough.

Explained: How Liverpool's right-hand side has evolved this season