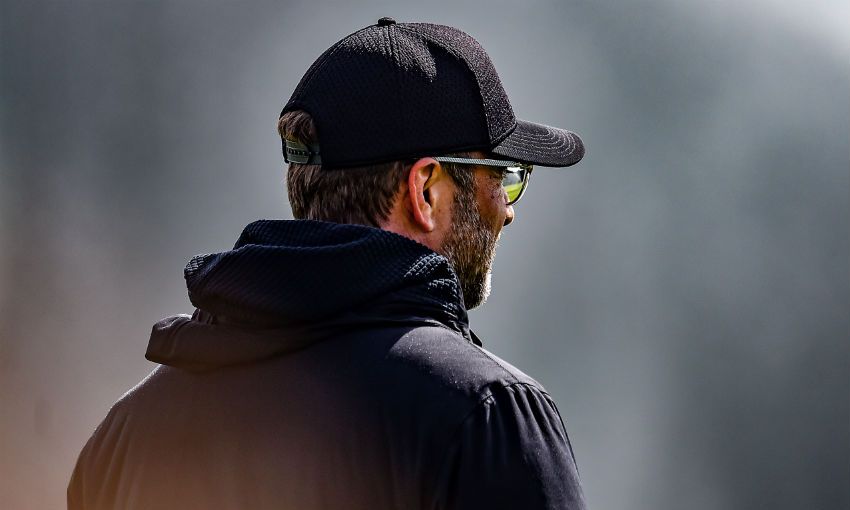 Liverpool will be without Mohamed Salah and Roberto Firmino for Tuesday's Champions League semi-final, second leg against Barcelona.

Jürgen Klopp confirmed on Monday that the duo would be forced to miss the Anfield affair through injury.

Salah - who is expected to be fit for the final Premier League game of the season on Sunday - suffered a concussion during the Reds' 3-2 win at Newcastle United at the weekend, while Firmino remains sidelined with a muscular issue.

“Both are not available for tomorrow," Klopp, who reported no other injury concerns, said.

“It’s a concussion [for Salah], so that means he would not even be allowed to play. That’s it, that’s all.

“He feels OK, but it is not good enough from a medical point of view, that’s all. He is desperate and everything, but we cannot do it. That’s it.” 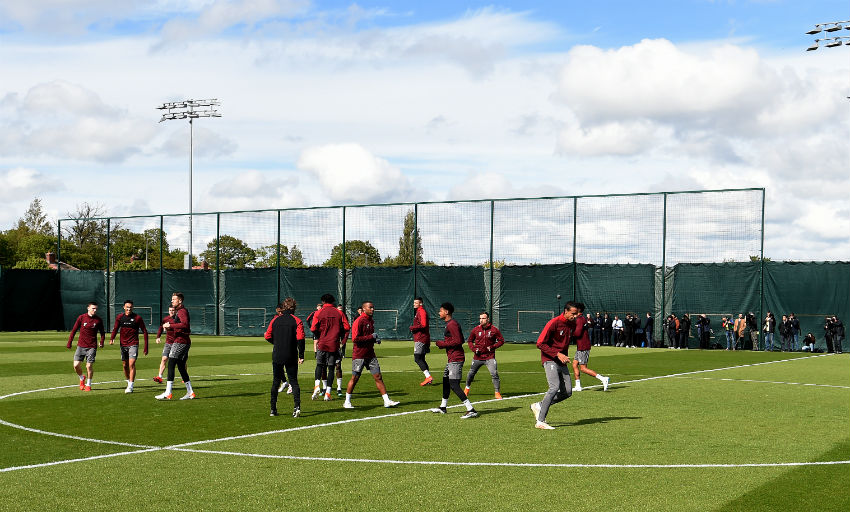 Barcelona, meanwhile, have named a 23-man squad for the second leg.

Ousmane Dembele has not travelled due to the hamstring injury he sustained in Saturday's 2-0 defeat to Celta Vigo, with Jean-Clair Todibo also absent.

With the La Liga title already secured, Ernesto Valverde opted to make 11 changes for the loss in Vigo. Lionel Messi and Luis Suarez - Barca's goalscorers in last Wednesday's 3-0 first-leg win at Camp Nou - were among those rested ahead of the trip to Anfield.

Speaking during his pre-match press conference, Valverde said: "We have to think about what will happen here. Because if we start to think about the result we had, it would be an error.

"We have to play as if it is a final. It’s going to be a difficult game because we know the fans will be really getting behind their side."