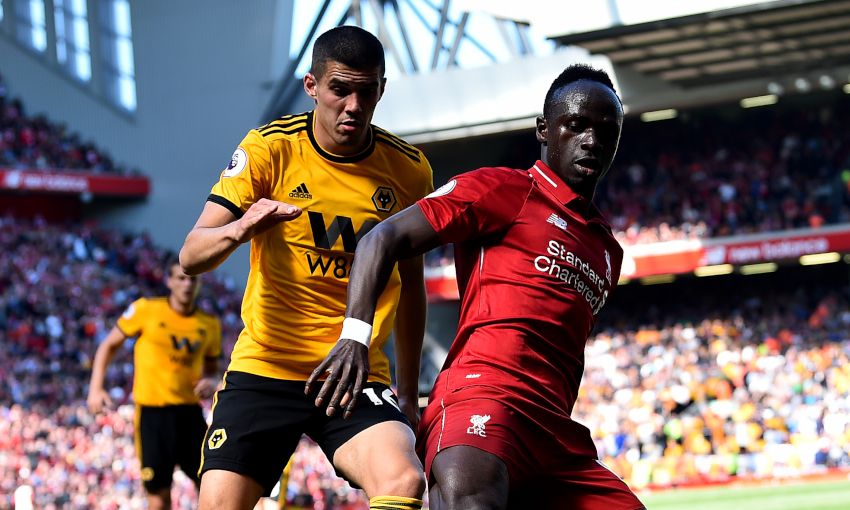 The 26-year-old, a graduate of the Reds’ Academy, faced Jürgen Klopp’s side on three occasions in 2018-19 as captain of Wolverhampton Wanderers.

Liverpool were victorious in each of the two Premier League meetings between the sides en route to a total of 97 points that was one short of Manchester City in the title race.

And the nature of that domestic disappointment made glory in Madrid an especially deserved achievement for Klopp’s men, according to Coady.

Read our Q&A with the Wolves skipper below – discussing the Champions League final, his old team’s improvement in recent years, and the imperious displays of Virgil van Dijk…

Where did you watch the Champions League final and what did you make of it?

I was in Croatia, I was watching it with my family. It was a great night – not just for Liverpool fans but I think it was a great night for football because how well Liverpool had done in the season, I thought they deserved to win it. Tottenham are a brilliant team, a fantastic team. As a football fan it probably wasn’t the best of finals. But I think they deserved it after the season they had.

You played against Liverpool three times last season – how difficult an opponent are they? And how impressive is it to get 97 points?

Anybody would tell you the same, not just Liverpool fans; the way they did it and how they played, they deserved to win the league. I just think City are an incredible football club – they are a fantastic team with brilliant footballers and a brilliant manager. The way Liverpool went about it and how they did it, they deserved to win the league. I think that’s why everybody is happy that they won the Champions League, because they deserved something from the season.

How hard is it to make such a step up from one season to another?

To be at that level for the whole season, it’s consistency. It’s the manager, who sets a team up and keeps them believing each and every game and makes sure it’s a game at a time they focus on. You’ve seen that they did that last season. To gather 97 points over a season is absolutely remarkable, they lost one game against Manchester City – which is ridiculous. The way they have gone about it, they can be proud.

You play in the same position as Virgil van Dijk. How impressed were you with his season?

Everybody realises how good he is as a footballer, what he has done for Liverpool in the last couple of years and how he has approached the football club and improved the defence and the whole team. The best thing about him is he is always in control of what he is doing, he is in control of an attacker, he is in control of how to defend a one-v-one. I remember when Son was running at him in the Champions League final, you always knew he was in control of what he was doing and he ended up making a tackle in the end – which he has done for the majority of the season. The way he has changed Liverpool has been brilliant to see. 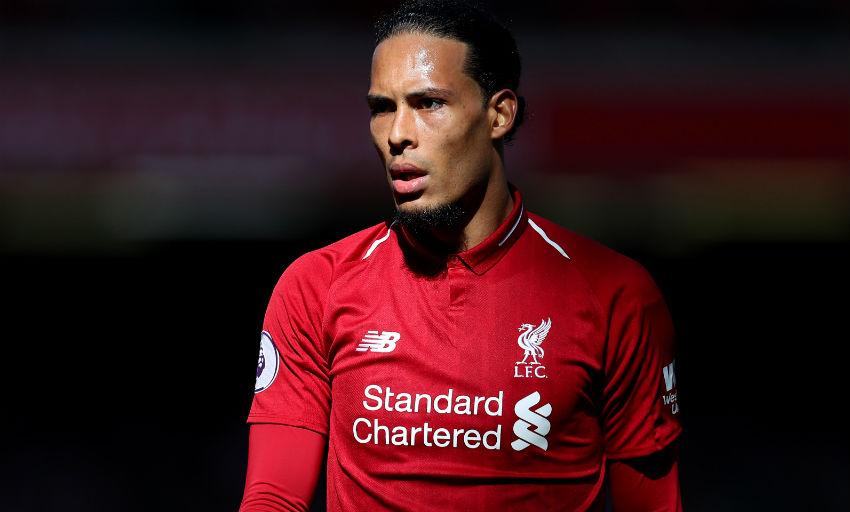 How much are you looking forward to the new season with Wolves? Is the target to push towards the top six?

I can’t wait for the season, it’s exciting for all Wolves supporters and all Wolves players. I love being part of that football club, it’s absolutely fantastic, everything they do and the way the manager has come in and changed the football club. For us this season, it’s realising how tough it’s going to be – that’s what we do, we realise how tough it’s going to be as a team, knowing we have to improve to do well. There are no targets on the football club, there’s no saying we want to finish here or there. We just want to improve and get better and hopefully we can keep listening to the manager and do that.