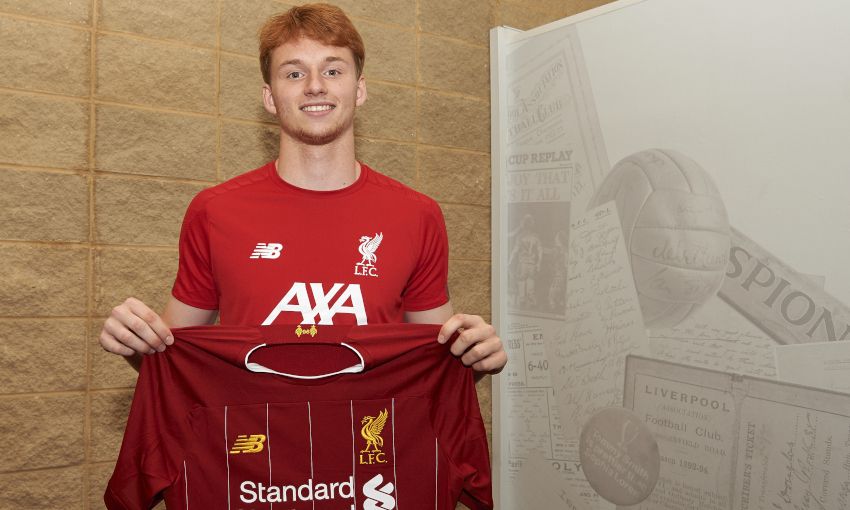 Sepp van den Berg has detailed why he believes Liverpool is the ideal club to help him realise his potential and grow into a first-team footballer.

The 17-year-old will become a Reds player in July after the club reached an agreement with PEC Zwolle for his signature, subject to international clearance.

Van den Berg will arrive on Merseyside having made 15 appearances in Holland’s Eredivisie last season, as well as winning four caps for the Netherlands’ U19s.

The centre-back understands he has much more to learn, but he is confident Liverpool are the club to best help him achieve those ambitions – particularly as he will get an opportunity to study Virgil van Dijk up close, a player he considers the ‘best defender in the world’.

After putting pen to paper on his new contract with the club, Van den Berg sat down with Liverpoolfc.com to discuss his switch and look ahead to a new, exciting chapter in his fledgling career.

Read on for a full transcript of his interview below now, or watch via LFCTV GO by clicking play on the embedded video...

How does it feel to be joining Liverpool? Can you put it into words?

Can I put it into words? It’s just amazing. It is, for me, the biggest club in the world and it’s a dream come true. I am really excited.

How did you feel when you first heard of Liverpool’s interest in you? 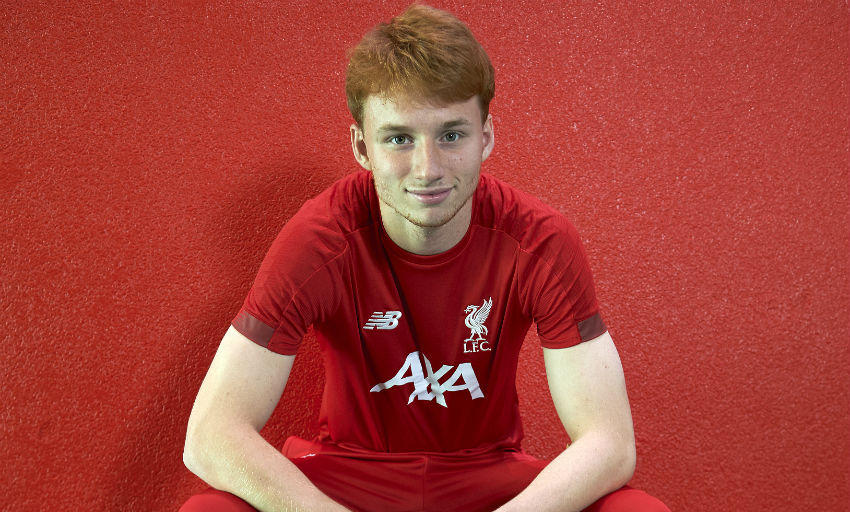 Yeah, I am really happy to be here and looking forward to next season.

Why is Liverpool the right club for you to join?

There’s a lot to consider, especially at 17 years old, when moving abroad, so it was that ‘family feeling’ that really won you over?

Yeah. My dad is going to come with me for the first few months, but eventually I am going to have to do it on my own, so if there is a club that [feels like] family and they look after me, that really gives me a good feeling. That was one of the biggest reasons I chose this club.

You are joining the European Champions. How does that make you feel?

Where did you watch the Champions League final? 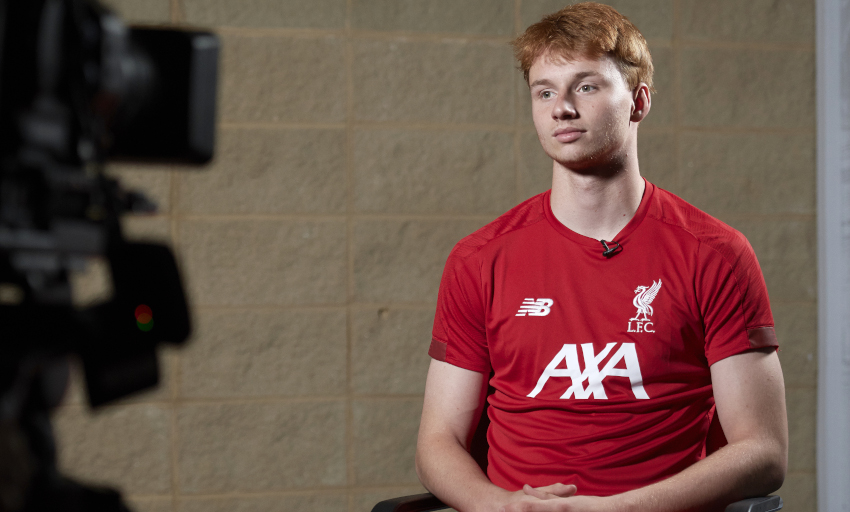 For the Liverpool fans reading this, how would you describe yourself as a player?

I am a centre-half, I am calm with the ball, I am quite quick and can run, but I came here especially to improve myself more. I think this is the best place for me to grow and hopefully play a lot of games here.

Yeah, I’ve seen what kind of players from the Academy have grown into the first team. It is unbelievable, especially when this kind of big club does that. Of course, the trainer [Klopp] is a great guy and one of the reasons they are successful – and also one of the reasons I came here.

There are two senior Dutch players here, of course – Virgil van Dijk and Gini Wijnaldum. Was that a factor in your decision to come here?

Not really, but I was thinking about [the idea of] training with Virgil. For me he is the best defender in the world right now, so I can learn a lot from him.

What kind of things do you think you can learn from Virgil? 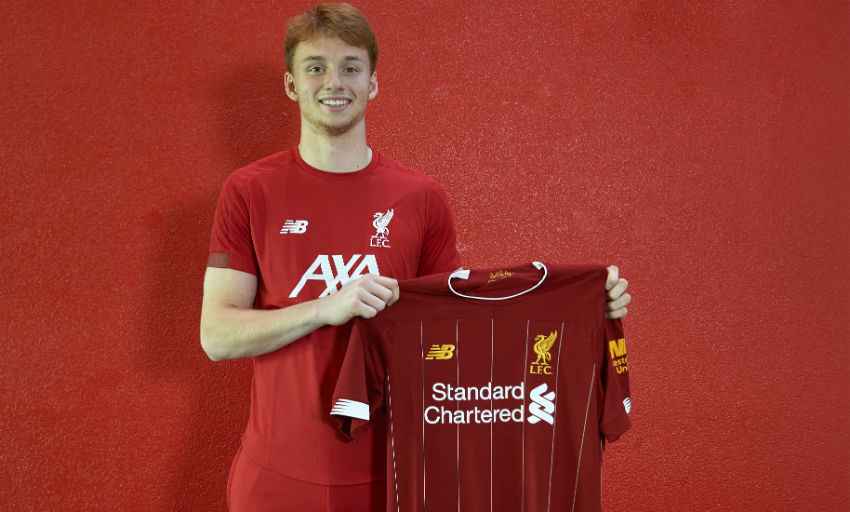 We also have Ki-Jana Hoever here, too. Have you had an opportunity to speak to him? He made his debut last season at a young age, so was seeing that a factor in your decision?

No, I haven’t spoken to him yet. But of course, seeing him make his debut, I was happy for him and it lets me see I can have an opportunity here, so that’s really nice.

There’ve been a lot of videos of Liverpool fans that have gone viral, including from the homecoming parade recently. Have you seen any of them and what will it mean to you to play for a club with such support?

I watched the videos of the parade and it was crazy; I saw so many people going crazy about a football club that won the Champions League – which of course is one of the biggest achievements. It was really nice to see the people here are so close with the club. I saw a lot of videos on social media how crazy they went when Liverpool won [the final]. I am really excited to meet the fans.

To realise you’re going to be representing those supporters must mean so much?

Yeah, of course. Football without fans is nothing. I can say Liverpool has the best fans in the world, so I am really excited to hopefully [get a chance] to play with them behind me.

Have you set yourself any targets, either short or long-term?

Longer-term, I hope I can play as much as possible here for the club. Short-term, [my target is] to be with the first team, develop myself, grow into the team and see how it goes. Long-term, I really want to be a legend here.

It’s just the start now and you have all of your dreams still to try and achieve, but how are you feeling right now knowing it is done and you’ll become a Liverpool player in July?

Excited but a little nervous, too! I really look forward to the next season. I am nervous, but really excited.