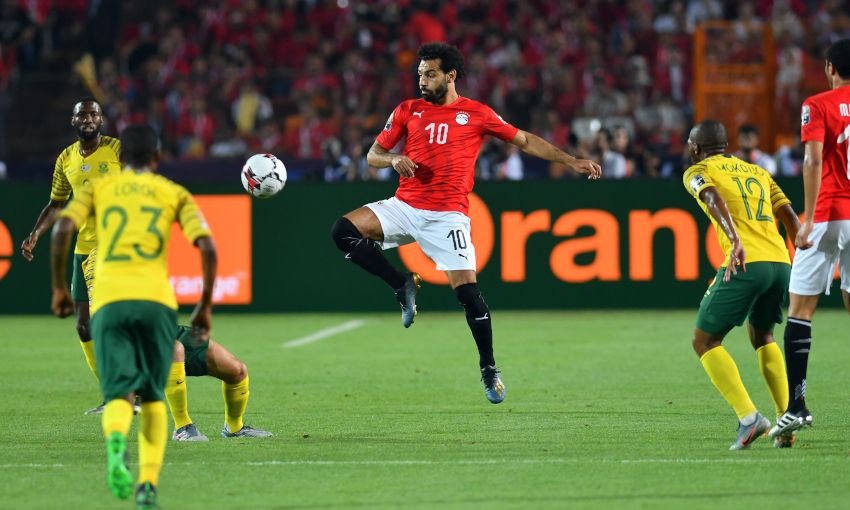 Inside Training: Reds return to Melwood to start pre-season

There was disappointment for Mohamed Salah as Egypt's Africa Cup of Nations campaign was ended by a 1-0 defeat against South Africa on Saturday night.

The tournament hosts were eliminated after an 85th-minute goal by Thembinkosi Lorch in Cairo, where Salah played the whole of the last-16 tie.

The result dashed Salah’s hopes of adding international glory with his country to last month’s Champions League success with Liverpool.

He will now take an end-of-season break before returning to the Reds for the 2019-20 campaign.