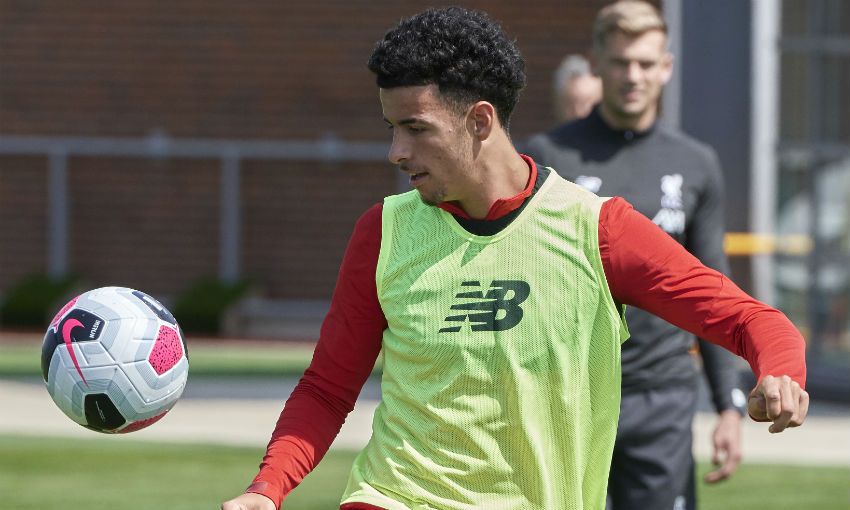 Curtis Jones has outlined his determination to impress Jürgen Klopp during pre-season as he strives towards making a Premier League debut for Liverpool.

The 18-year-old Academy graduate made his senior bow for his boyhood club in the FA Cup third-round tie with Wolverhampton Wanderers in January - a taste that has left him hungry for more.

Attacking midfielder Jones returned to Melwood to begin pre-season training on Saturday and is relishing the prospect of being involved in the Reds’ upcoming friendlies ahead of 2019-20, as he told Liverpoolfc.com when we caught up with him at the training ground…

The first few days of pre-season have looked pretty tough - how have you found it so far?

It has been tough but luckily enough I’ve been off and I’ve been keeping up with my work, so I’ve come back in great shape and I’m ready to go.

Each player gets their own individual programme to do over the summer, do you get much time to rest and recuperate?

No, not a lot of time but the season was long going into the Champions League final and having a few more games so I think it’s always good for the players to get a little bit of time off and get a bit of rest. But you also need to have the thought in the back of your head that you are coming into another difficult season so you definitely need to keep on top of your programme. The programmes are perfect for each player so they come back in the best shape they can be.

You went into pre-season a year ago as a 17-year-old, while this time around you’ve made your first-team debut and have been around the squad of the European champions. You must be desperate to be part of it again this season?

Yeah, it’s crazy. Last year being only 17 and being around the squad was big for me, but then to finish off and being around the Champions League winners…! Now I’m coming in and trying to stake my claim, trying to show the gaffer that I’m ready to be part of that squad. That’s massive for me and I will definitely be showing that in pre-season. 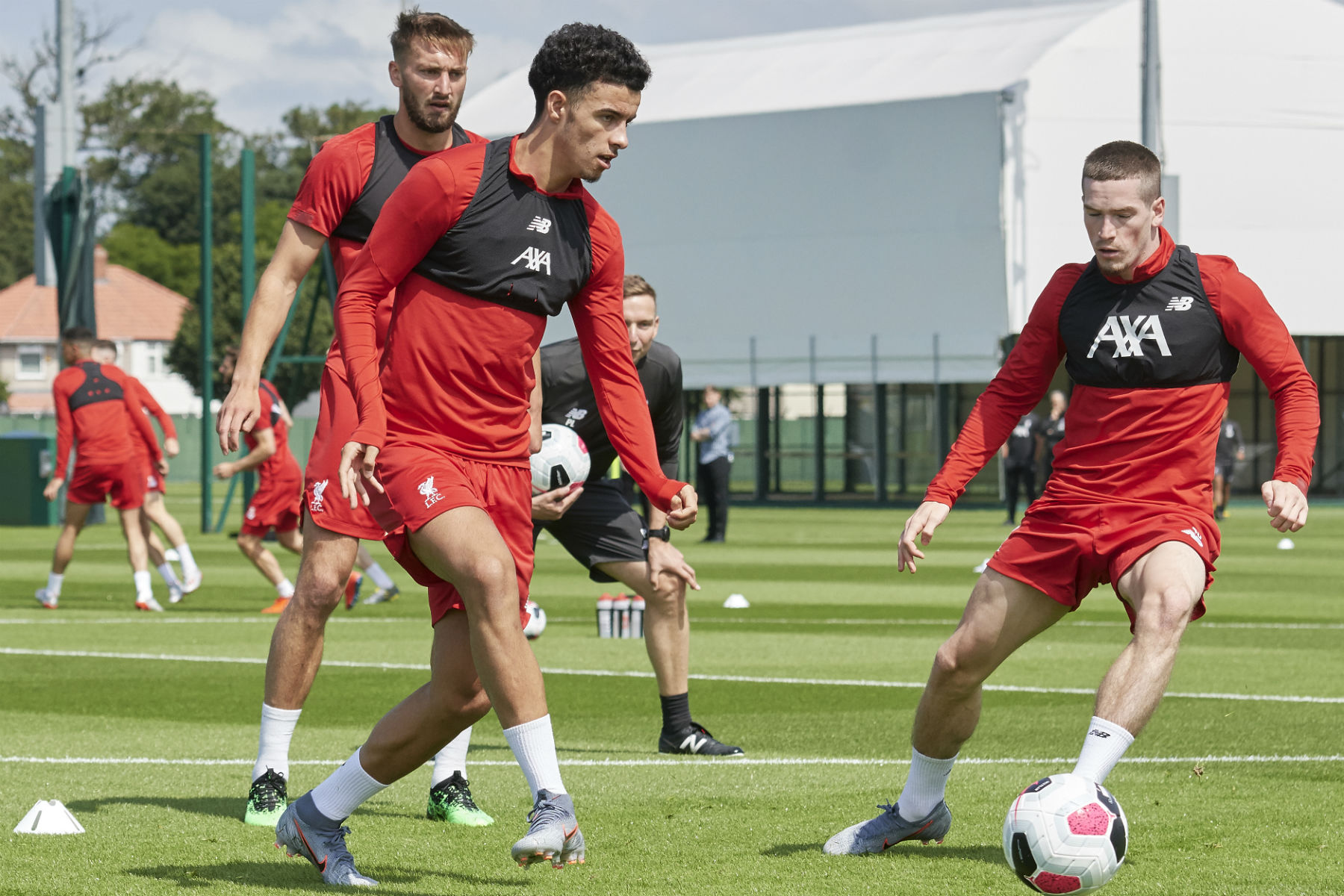 Have you set yourself a target of making your Premier League debut in 2019-20?

Definitely! I think as soon I first came [to Melwood] I was pushing myself to get into the team but as everyone can see we have got the best team in Europe a lot would say, so I know it’s going to be hard and I know it’s going to take a lot of work. But I definitely think that I’ve got it in me and I have definitely got a manager who believes in me. I will be trying my best to show what I am capable of doing and hopefully I will get some minutes in the season.

How important are the next couple of weeks ahead of the USA tour, to get some minutes and make a big impression?

It’s massive. Not only to show what you are capable of doing but getting your fitness right. Throughout the whole season there’s a lot of games and the players that we have do non-stop running, so I think this will be perfect for me to get myself in the best position that I can, get my fitness up there and hopefully I will be ready to go.

All the players are coming back at different times due to things like international commitments - do you miss the lads while you’re away over the summer?

No! [laughs] Of course, yeah. I think the bond between this group is special. I don’t think a lot of teams have got a bond like this - I’ve seen that myself. Being a young lad coming in and feeling comfortable, feeling at home and knowing that I can speak to anyone that I want. If I’ve got a bit of a problem or if I’m doing well they will tell me. It’s the same for all the players, the bond is great, the banter is top and the manager and the staff are involved in that as well, so it’s like everybody is a family and we just want the best for each other. It is good not to see each other for a while but then getting back with each other is great and we are ready to go and give the fans another unbelievable season.