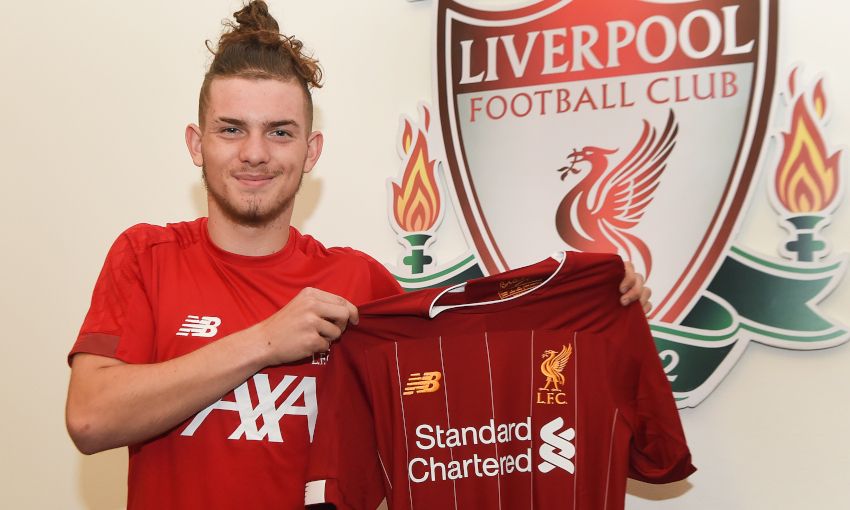 Liverpool FC can confirm the signing of Harvey Elliott from Fulham.

The 16-year-old winger joins the club after making three senior appearances for the Cottagers last season.

Elliott became the youngest debutant in Premier League history when he featured against Wolverhampton Wanderers – aged 16 years and 30 days – in May.

The England youth international will now be part of the Liverpool squad for Sunday’s friendly against Napoli in Edinburgh and the subsequent training camp in Evian.