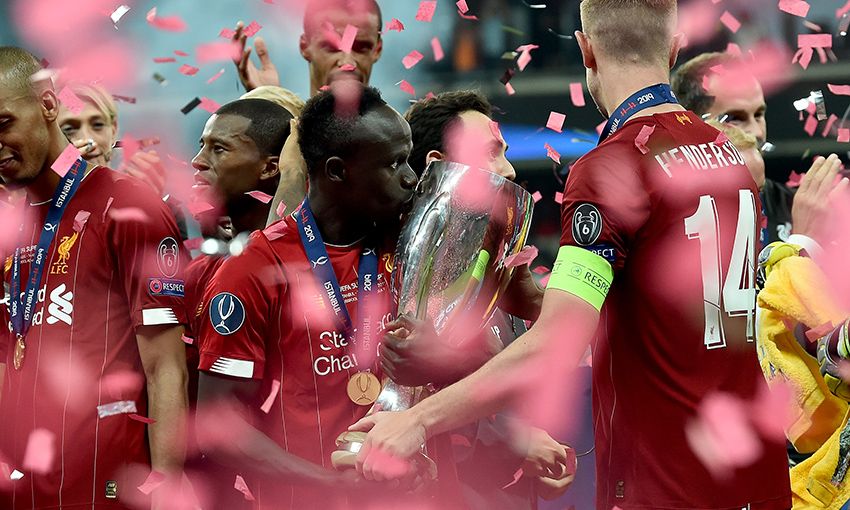 Liverpool won the UEFA Super Cup for the fourth time in the club's history by beating Chelsea on penalties in Istanbul on Wednesday night.

Jürgen Klopp's Champions League winners and Frank Lampard's Europa League holders were locked together at 2-2 after 120 minutes of the showpiece match in Turkey.

In the subsequent shootout, new Liverpool goalkeeper Adrian emerged as the hero on his full debut - saving Tammy Abraham's decisive spot-kick to hand the Reds a 5-4 win on penalties.

The Spaniard's stop sparked joyous celebrations inside Besiktas Park and you can see a selection of the best images in our gallery below.