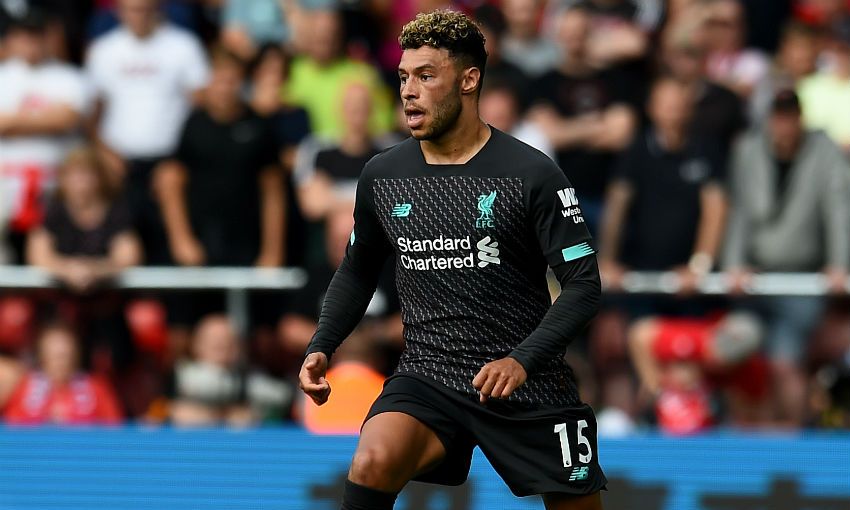 Jürgen Klopp on Liverpool's front three: 'I'm so thankful we have them'

Liverpool need to continue overcoming frequent and unique tests if they are to build on last season's Champions League victory, according to Alex Oxlade-Chamberlain.

The midfielder believes Saturday's 2-1 victory at Southampton – hot on the heels of the midweek Super Cup triumph in Istanbul – was the latest example of the team's ever-improving ability to grind out results.

Winning Europe's premier club competition has given the Reds vital experience that Oxlade-Chamberlain now wants to use while competing on different fronts this term.

"We’ve had a taste of winning [a trophy] and we knew what it took to get there," the 26-year-old told Liverpoolfc.com. "It was nowhere near easy. I think it’s going to get harder and harder.

"We know what it’s going to take, there are going to be moments that test us and maybe new tests this year that we didn’t face last year.

"We had to dig in, the boys dug in all last year through difficult moments, where you’re expected to win and still go out and win. We know there’s going to be tests and we know that’s what’s required."

There is a collective determination among the squad and staff to ensure Madrid was just the start of a sustained period of success for the club.

Oxlade-Chamberlain added: "Mentally, this group of players is top drawer. The manager is one of the most mentally persistent managers out there, for sure, he keeps us going.

"We know what the demands are on each other. And I think that has grown in the team, there are more and more leaders coming out of this side – not just Hendo, Millie, Virg. Everyone is starting to take responsibility for what they need to do on and off the ball.

"It’s a team that’s really going in the right direction. But it’s early in the season; we’ve got to keep our feet on the ground, keep plugging away and keep churning out results.”

Oxlade-Chamberlain: Milan win shows the team is in a good place