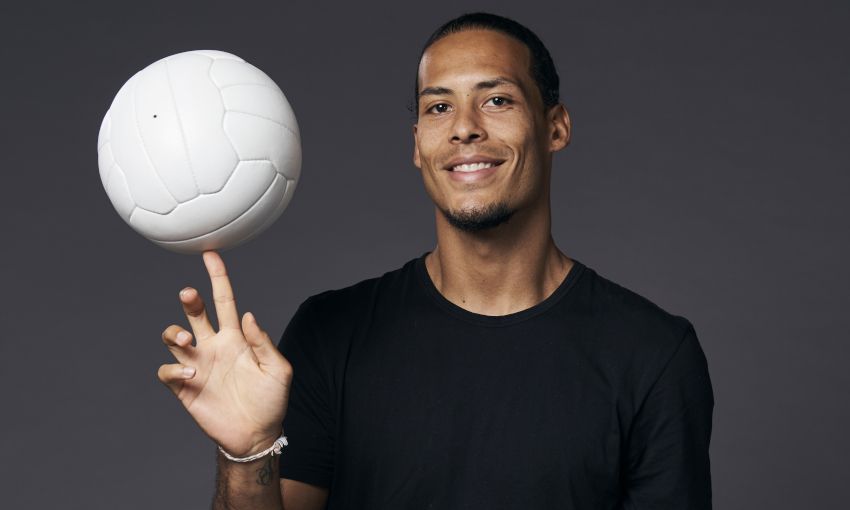 Virgil van Dijk intends to soak up every moment of the Best FIFA Football Awards as he goes up against Lionel Messi and Cristiano Ronaldo for a top prize again.

The Liverpool defender saw off competition from Messi and Ronaldo to claim the 2018-19 UEFA Men’s Player of the Year accolade last month.

#MondayMotivation | Who will be lifting this trophy later today? #TheBest | #FIFAFootballAwards https://t.co/T0vGNDOo92

“It’s obviously amazing to get recognition for the season we all had last year, including with my country. To be here is something I’m definitely proud of, I’ll enjoy every bit of it. We’ll see who’s going to get that trophy.”

The trip to Milan comes off the back of another significant win for Liverpool, their 2-1 success at Chelsea on Sunday representing a 15th consecutive Premier League victory.

And Van Dijk reiterated his view that individual plaudits serve as recognition for the club and national teammates who perform alongside the players nominated.

Asked specifically about Joel Matip following his Man of the Match display at Stamford Bridge, the Reds No.4 said: “We call him Matop because he was that good yesterday!

“We need everyone, that’s the message everyone knows in the team. Yesterday he was outstanding, as were all the players. It was a massive win. We do it all together.