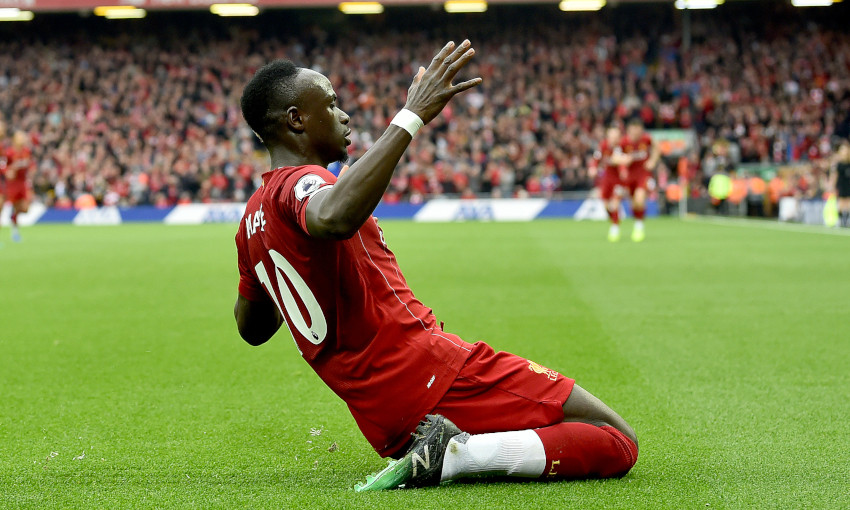 The Reds maintained their 100 per cent record in the top flight when James Milner netted a 95th-minute penalty to secure a 2-1 result over the high-flying Foxes.

The character displayed by Jürgen Klopp's side - just a matter of days following a 4-3 win against Salzburg - moved Mane emotionally when referee Chris Kavanagh blew the full-time whistle.

"To be honest, I think it was a really, really tough game. We knew that before and expected it. We played the Champions League [on Wednesday] and now we carry on with this intense game. But it's normal, it's the Premier League and we have to expect it all the time.

"At the end of the day, the most important thing is the three points, it doesn't matter how tired we are.

"I think it would have been so important for us to keep managing the game, but sometimes it's not easy because Leicester is a very, very good team and caused us many problems. They equalised the game and that's why in football you never give up, that's what we try to do as a team.

"At the end of the game, we got a penalty. To be honest, we just have to say we deserved to win this game."

Mane opened the scoring at Anfield in the 40th minute when he coolly slotted beyond Kasper Schmeichel to bring up his half-century of Premier League goals for Liverpool.

The No.10 was through on goal courtesy of an exquisite pass from match-winner Milner - something that, he joked, took him by surprise.

"The assist was just incredible," said Mane. "I didn't expect that he saw me because usually he never gives me that kind of ball!

"It was just a great assist from Milner and I just try to finish each ball. Lucky boy, I just finished this one and I'm happy to score a goal, especially as we got the three points."