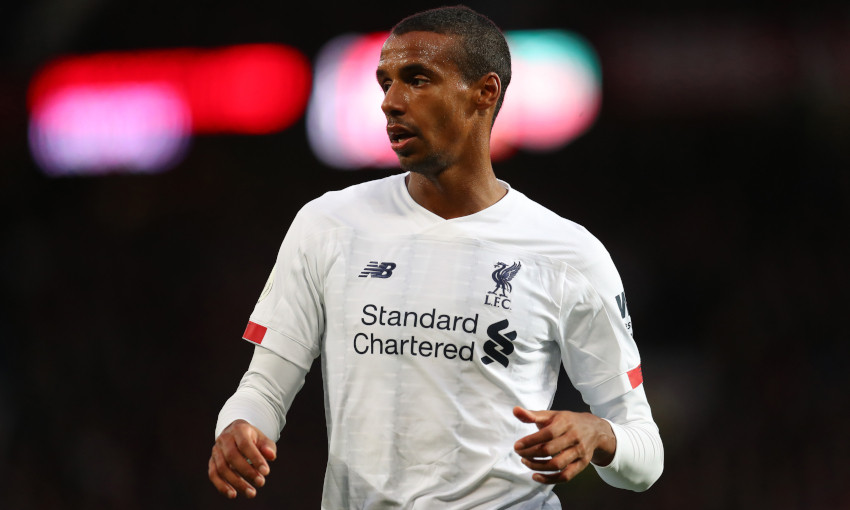 Liverpool will tread carefully with Joel Matip's current knee issue, while Xherdan Shaqiri is ruled out until after the November international break.

Matip has missed the past two matches due to the injury and requires further time before he is considered for a return to the team.

Shaqiri has been sidelined since September with a calf problem and is not expected to come back into contention until next month.

“Shaq will only be back after the international break,” assistant manager Pepijn Lijnders told Liverpoolfc.com at Melwood.

“We want to give him the time. With a calf injury it is always very high risk, especially with his calves.

“Joel’s knee is still irritated – we need to give him time. I don’t know the exact time he will need but it will really need time to heal.”

Lijnders also provided an update on Mohamed Salah after the Reds forward was withdrawn in the closing stages of Sunday’s win over Tottenham Hotspur.

“Mo is fine,” said the Dutchman.

“Towards the end of the game it is more precaution because the ankle gets more tired and he feels it a little bit more and we have to take him off. But he is fine, he is good.

“All the others are fit, hungry and ready to go.”