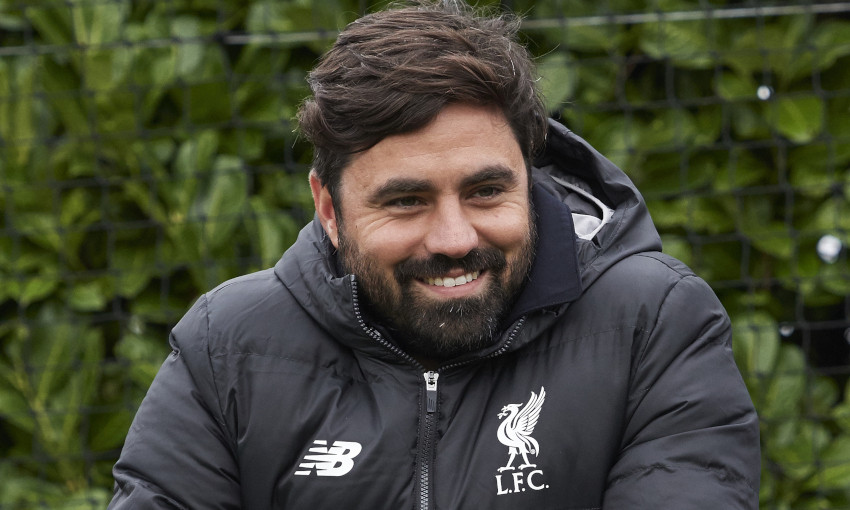 Pepijn Lijnders has outlined the positive influence of Vitor Matos since he took up the role of elite development coach at Liverpool.

Matos joined the club earlier this month from FC Porto, filling a link role between Melwood and the Academy previously held by Lijnders himself.

“For me, he is our best signing of the season,” said assistant manager Lijnders at his pre-Arsenal press conference on Tuesday.

“He is a talented coach, a very intelligent coach. He can make the next step with all these young players. We already see the impact he made on them.

“Having one really intelligent, talented coach for young players – one, he can inspire eight or nine of them. It’s really important to have the right people in front of them.

“He connects. Of course, he influences the boys on the pitch and trains with them, but he connects departments. So he connects our Academy, Alex [Inglethorpe] and Critch [Neil Critchley] with them; he connects me and Jürgen, of course; he connects Julian Ward [loan pathways manager] and Michael Edwards [sporting director].

“So he is basically the connector of these three parts of the club. It’s good, we’re really happy that he’s here.”