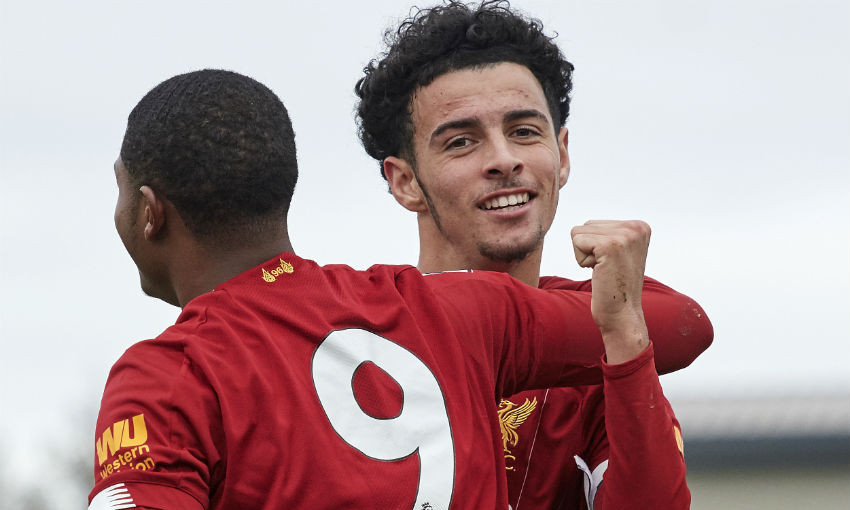 Pepijn Lijnders has offered a detailed outline of what is required from Liverpool’s youngsters if they are to develop into established first-team players.

Several prospects - including goalkeeper Caoimhin Kelleher - are set to get another chance to perform at senior level in Wednesday’s Carabao Cup tie with Arsenal, just as they did against MK Dons in the third round.

Curtis Jones, a Scouser who captains the club’s U23s and U19s sides, was named Man of the Match for his impressive display at Stadium MK last month, and Lijnders was asked about his development during Tuesday’s pre-match press conference.

In response, the assistant manager provided a general, yet in-depth, analysis on how such talents can make the jump to becoming regulars in Jürgen Klopp’s set-up.

“So, playing for us, for example take the Tottenham game.

“Everybody speaks [about that] we had the most shots on target, the best in two years, we were constantly in the opposition half, playing, creating, crossing. But the difference was made in the 30 per cent we didn’t have the ball, that’s why we were able to play there.

“So, how we were protected constantly, how our concentration and intensity was when we lost the ball. Our front three defended six players of Tottenham constantly, non-stop, for 95 minutes and these young boys, they have to make that step.

“The tactical discipline of our three midfielders, how they always close the centre and put pressure on to help our front three, was unbelievable.

“Our last line – a high line controlling Son and Kane constantly, that’s not easy, to have a high line and control their movements! And at the same time the focus of the last line to also be protected constantly help the ball circle from left to right…

“What I’m trying to say is that these boys all have talent, they are all creative. They are so good on the ball they probably sleep with the ball!

“But to make the next step it’s about how good are you in that 30 per cent? Can you defend those six players of the opposition? That attitude, that’s Liverpool FC because our identity is intensity.” 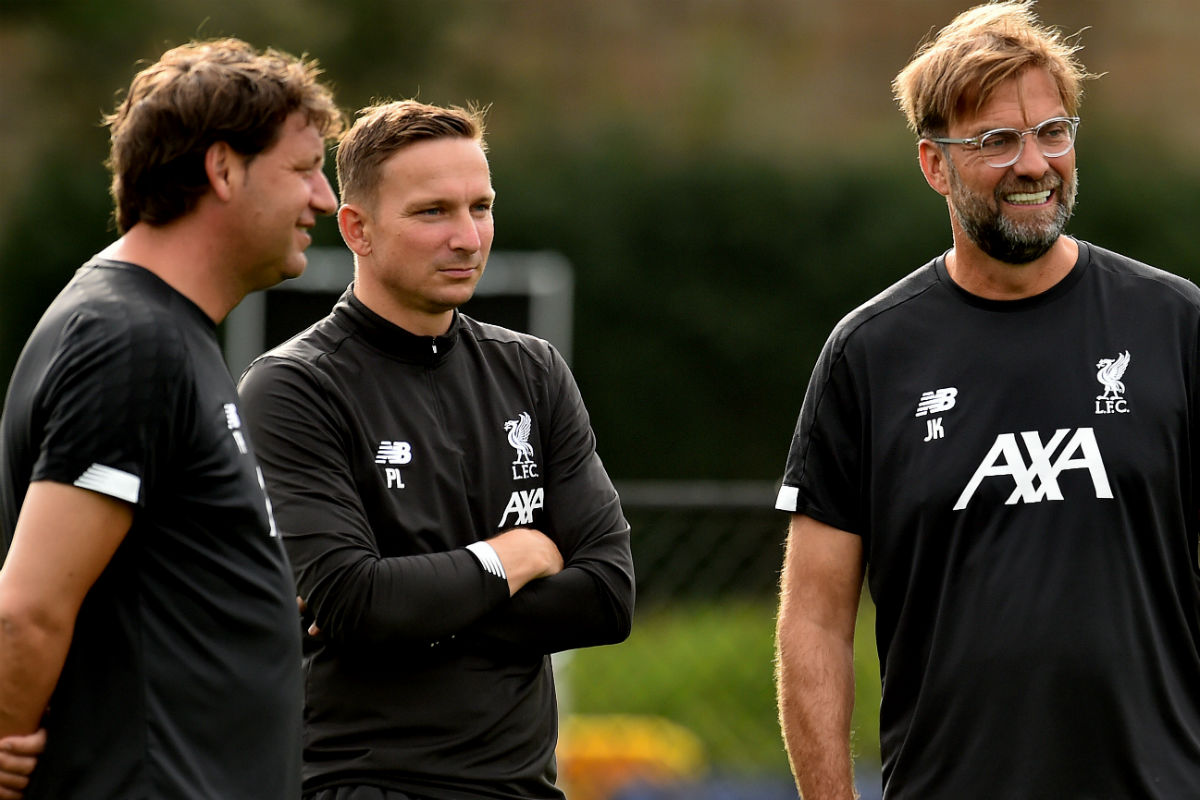 Previously, Lijnders acted as a bridgehead between Liverpool’s first team and Academy operations - a role now fulfilled by the recently-appointed Vitor Matos.

On how Klopp’s coaching team go about identifying which young players are ready for regular exposure to the rigours of senior football, the Dutchman explained: “We have to be 100 per cent convinced. That’s one, otherwise we should not do it because that will not help the talent. That’s the most important [thing].

“But you see a player who learns really quickly about Melwood: who learns the values, is very polite, is a team player. But you see something special in him, because the game is so complex you can have talent in so many different things.

“Then of course it’s about ‘OK, if we want to play in this way, what makes him different than the others?’ That’s what we have to see in him, an identity [that is] in each player different. What we always want to see is these values and we always want to see a hunger towards the ball, that if we lose it, get it back because it’s ours.

“That’s basically it, I think. These are the sort of values which you always would [want to be] present. It’s very important how the boy is in terms of character - passion, ambition.

“Second he needs to understand our game because that’s different than others. That’s why we think the Academy is so important, to develop this way of playing, so it comes from the stomach. And the third thing is the identity of the player himself. We have to see that identity constantly.”

Liverpool to face Derby in Carabao Cup third round