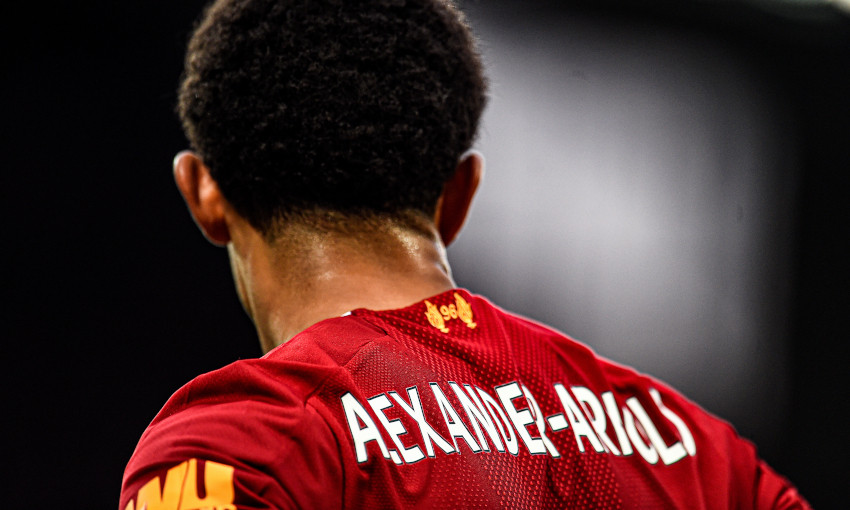 Three years on from the Scouser's debut, he played his 100th game under Jürgen Klopp at Villa Park.

But how much can you remember about Alexander-Arnold's Reds career so far?

You've got five minutes to answer our 10 questions...