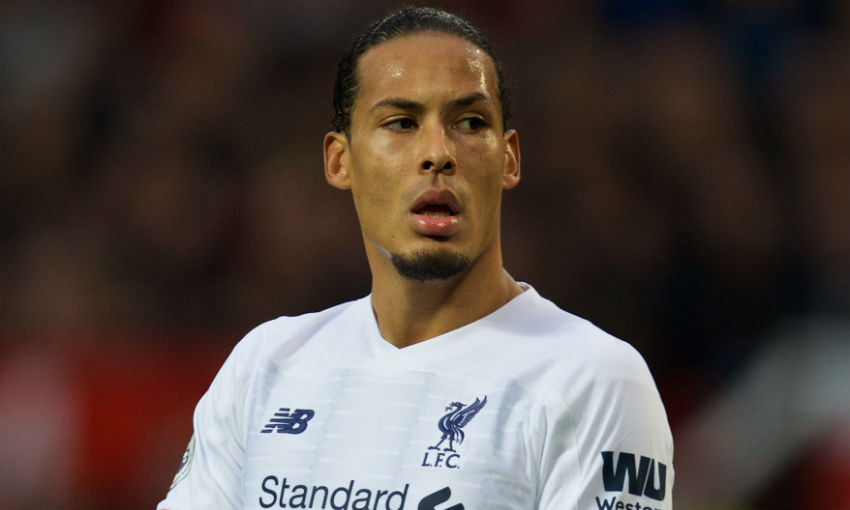 A steadfast commitment to their principles was the key factor behind Liverpool’s dramatic comeback against Aston Villa, according to Virgil van Dijk.

The Reds kept their unbeaten record and six-point lead at the top of the Premier League intact by winning 2-1 at Villa Park on Saturday.

The scoreline doesn’t tell the full story, however.

Jürgen Klopp’s side were behind until the 87th minute, when Andy Robertson’s thumping header from Sadio Mane’s pinpoint cross restored parity.

Not content to settle for a point, the visitors kept applying the pressure on Villa’s defence and eventually produced a winner deep into stoppage time when Mane stooped to adroitly glance Trent Alexander-Arnold’s corner into the net.

And Van Dijk felt Liverpool were eventually able to wear down Villa’s resistance by imposing their style of play on the hosts for the full match.

“I think we weren't at our best, that is the reality,” the centre-back told the Liverpool Echo.

“We could have done better with the free-kick we conceded but we kept pressing and they only had the moment of danger when they tried to square it to Wesley and I managed to clear it in the second half.

“We had a good chance with Sadio’s header, Ads [Adam Lallana] missed one and Mo, so we were there. We had our moments to score and we didn’t, so in the end we scored a well-deserved equaliser and obviously we were able to win it at the end.

“I think the main thing is we have to keep doing the same things and it is difficult for teams to keep defending as well as they do at the beginning if we keep playing like we do for the full 90 minutes. 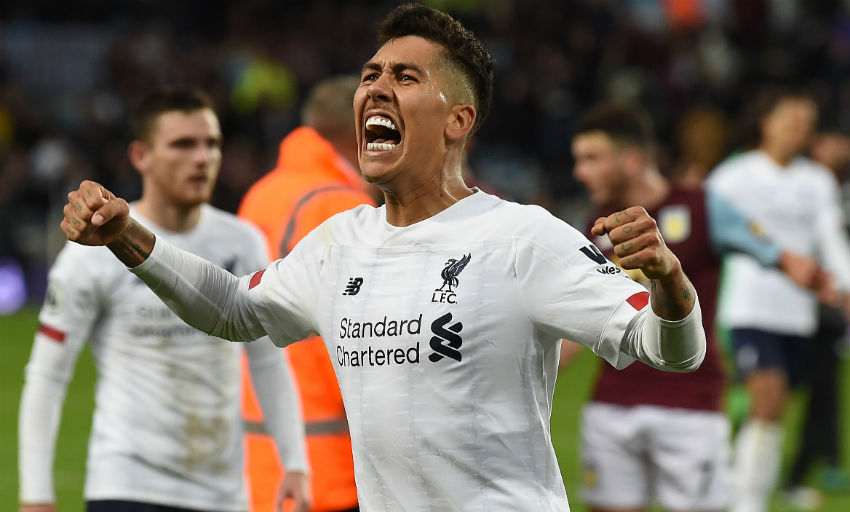 “It always means you get chances and I think we definitely deserved the equaliser based on the second half, and obviously to get the win is something we will definitely take.

“Villa have qualities and strengths we had to be aware of and we kept them in defending mode most of the time.

“They looked a bit dangerous on the counter but it is difficult for any team to keep defending so well the entire game, for the whole 90 minutes, and that is what happened. It is not easy.

“You have to just do your natural thing when you have the ball. You just have to keep playing and I know people will judge us but I think we deserved at least a point.”