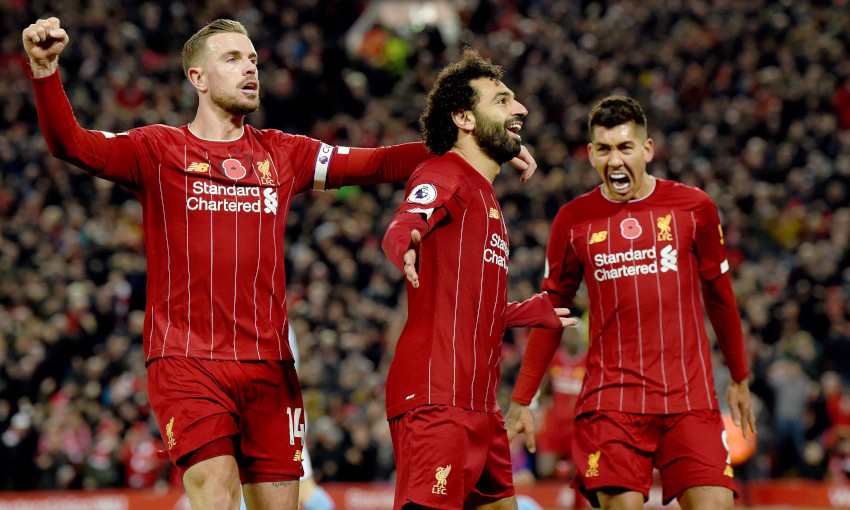 Liverpool's performances have drawn praise from fans, pundits and opposition managers alike this season and Jürgen Klopp's side are providing fascinating subject matter for statisticians too.

Football statistics are now more advanced than ever before, providing a framework for supporters to understand their team’s strengths and weaknesses, and a mechanism for coaching staff to make incremental improvements which can be the difference between success and failure at the very highest level.

Did you know, for example, that Liverpool have caught their opponents offside 51 times in the Premier League this season, more than anyone else in the division?

Or that the Reds have regained possession on 80 occasions in the final third, seven more than closest competitors Southampton?

It’s all part of a tranche of information provided by Opta data editor Michael Reid, who will be discussing his findings on the Premier League Review Show, from 5pm on Friday on LFCTV.

Some of these stats provide confirmation of things fans may have already suspected; others, however, are eye-opening. It may not shock anyone to learn that Liverpool permit opponents fewer passes per sequence – 2.67 – than any other Premier League club and less time on the ball – 6.98 seconds on average – than anyone other than Leicester City, but it’s certainly an affirmation of Jürgen Klopp’s ‘intensity is our identity’ mantra.

The analysis is also particularly interesting in light of the performance the Reds produced in their 3-1 win over Manchester City last Sunday, one of the highlights of which was Trent Alexander-Arnold’s superb cross-field pass to Andy Robertson in the lead-up to Mohamed Salah’s goal.

James Milner’s assist for Sadio Mane in October’s 2-1 win over Leicester is another example of Liverpool’s expertise when it comes to long passes – rather than long balls – with 387 completed successfully so far this term.

At full-back, Alexander-Arnold and Robertson have passed to one another 62 times, at an average of 5.2 per 90 minutes. 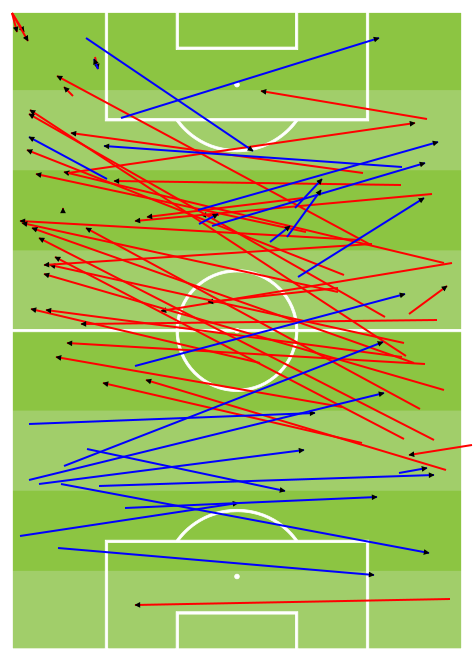 The Scouser and the Scotsman also rank joint-ninth in terms of assists registered in the big five European leagues since the start of last season – a list otherwise dominated by creative midfielders.

As for Salah, his remarkable consistency is evidenced by the fact that he has the exact same amount of ‘goal involvements’ – goals and assists combined – in the Premier League (nine) as he did at the same stage last season and the season before, and in fact his ratio of goals/assists has improved from one every 115 minutes last term to one every 105 this.

Meanwhile, Fabinho, another of Sunday’s star performers, is shown to have upped his recoveries from 4.3 per 90 minutes at this point last season to 7.7 this, with a chance creation rate that’s climbed from 0.7 per 90 minutes to 1.3.

For much more in-depth analysis of the campaign so far, Opta guru Reid will be joined in the studio by host Peter McDowall and former Liverpool striker Neil Mellor, as the Premier League Review Show continues to dive into a range of metrics.

The programme will also be available on LFCTV GO from Friday evening.