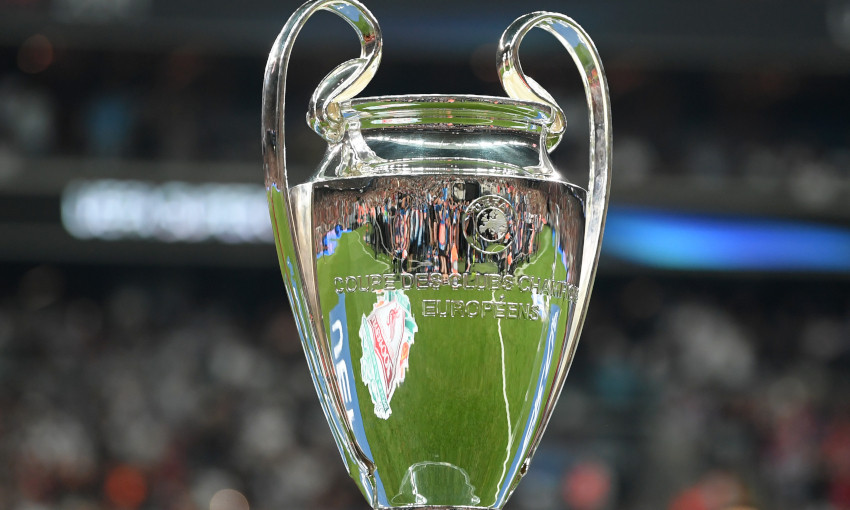 Everything is still to play for in Champions League Group E with leaders Liverpool set to conclude the group stage against Salzburg on Tuesday night.

Victory against Salzburg would send European Cup holders Liverpool through to the knockout stages as Group E winners.

A draw at Red Bull Arena is also enough to secure qualification for the Reds, but their final position would then be dependent on the outcome of Napoli’s home clash with Genk.

If Napoli lose, Liverpool are guaranteed progress no matter the result against Salzburg.

The Reds would be eliminated if Salzburg match or better the 4-3 victory Jürgen Klopp’s men claimed when the clubs met at Anfield and Napoli win.

If Salzburg beat Liverpool and Napoli draw with Genk, leaving three teams on 10 points, Napoli and Salzburg qualify with a better head-to-head record between the sides.

The team that finishes third will enter the Europa League at the Round of 32 stage.