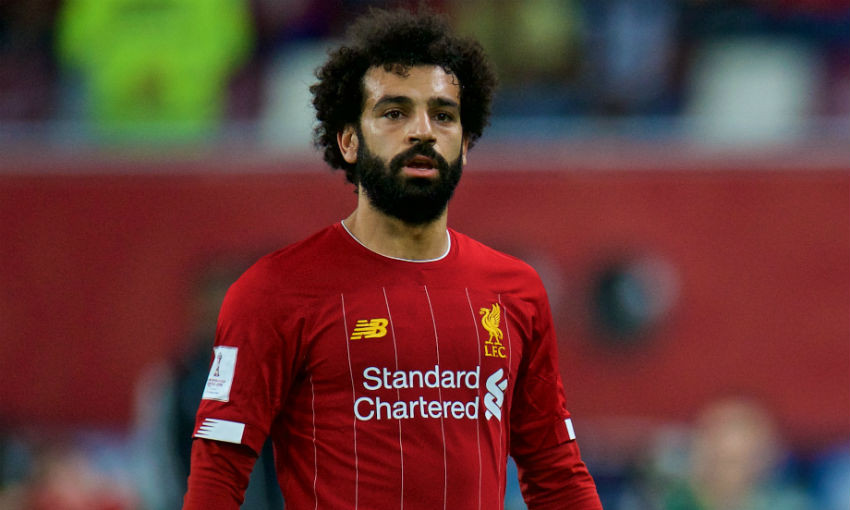 Roberto Firmino netted in injury time against the Mexican side to set up a meeting with Flamengo in the tournament's showpiece on the weekend.

And Salah, who played an exquisite through ball to assist Naby Keita's opening goal, felt the win was secured by first-class efforts from every area of the pitch.

Having been announced as FIFA's Man of the Match for the game, the Egyptian told a press conference post-match: "Everybody played his role.

"Firmino joined the match in the final minutes and scored with his first touch, Alisson also saved many chances and the player [Trent Alexander-Arnold] who crossed [for the goal].

"Everybody contributed to the team and I think we all deserve the Man of the Match.

"I think in the end we showed our quality and won in the last minute. I think we deserved it."

A Liverpool-dominated crowd inside the Khalifa International Stadium in Doha loudly cheered every one of Salah's touches throughout the semi-final.

"I think all the stadium today was Egyptian!" Salah added. "I can hear that today.

"When you feel Egyptian support everywhere, I feel happy about that. I always feel love when my name is called or I feel support from them. I'm happy to hear that from them."