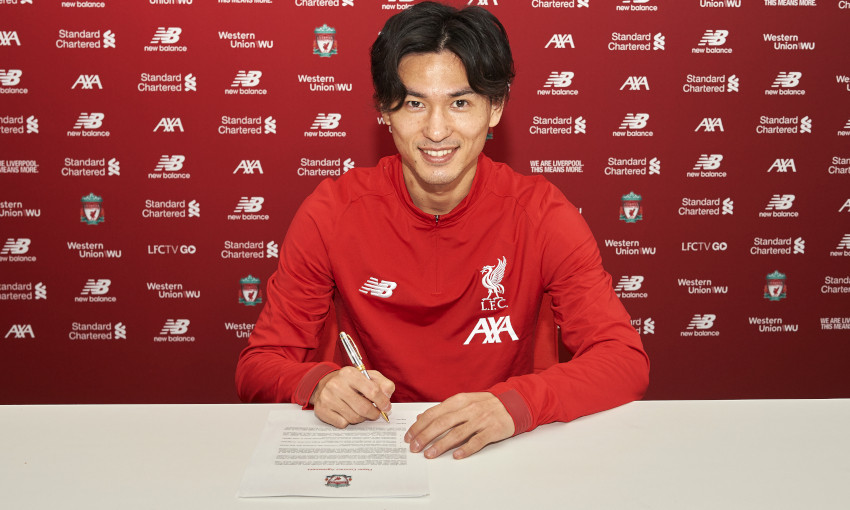 Mohamed Salah: Everybody deserves to be Man of the Match

Liverpool Football Club can confirm an agreement has been reached with Red Bull Salzburg for the transfer of Takumi Minamino.

The Japan international forward will officially become a Reds player on January 1 after he finalised personal terms and passed a medical on Merseyside on Wednesday.

Minamino told Liverpoolfc.com: “It has been a dream, my dream to become a Liverpool player. And I’m so excited that the moment has come true.

“But I never thought I would be able to play in this team and I’m really happy about it. I’m looking forward to it.” 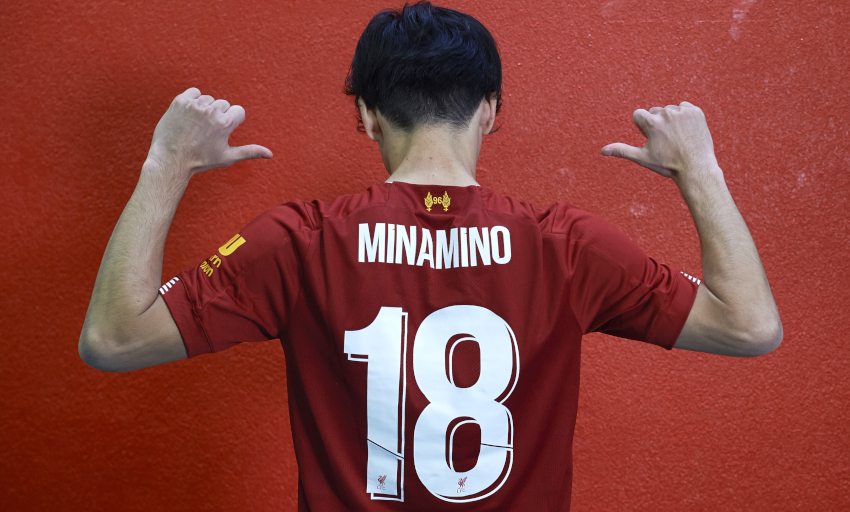 Minamino has faced Liverpool twice this season while lining up for Salzburg in the Champions League group-stage encounters.

Indeed, the 24-year-old was on the scoresheet in the meeting at Anfield in October when he struck to help the Austrian side fight back from three goals down to draw level at 3-3 before Mohamed Salah netted a winner.

More recently, Minamino completed the 90 minutes for Salzburg as the Reds secured a place in the last 16 of the Champions League with a 2-0 victory at Red Bull Arena on December 10.

“From those games I learned this team has such a high level of technique and intensity,” he added.

“Their football is of such a high level and I did feel that they were the champions of the Champions League. Feeling that, it makes me feel even happier that I can play in this team. I’m really happy to be part of that team.

“My target is to win the Premier League and the Champions League, and to make good contributions to the team.” 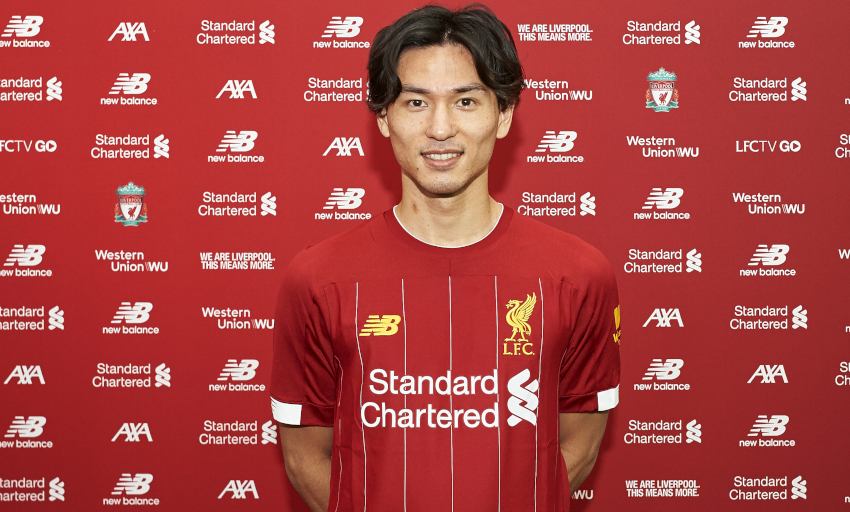 In moving to Anfield, he brings an end to his five-year spell with Die Mozartstädter, whom he joined from Cerezo Osaka in January 2015.

In total, Minamino made 199 appearances for Salzburg, scoring 64 goals, while he has earned 22 caps for Japan and netted 11 times since making his debut in October 2015.