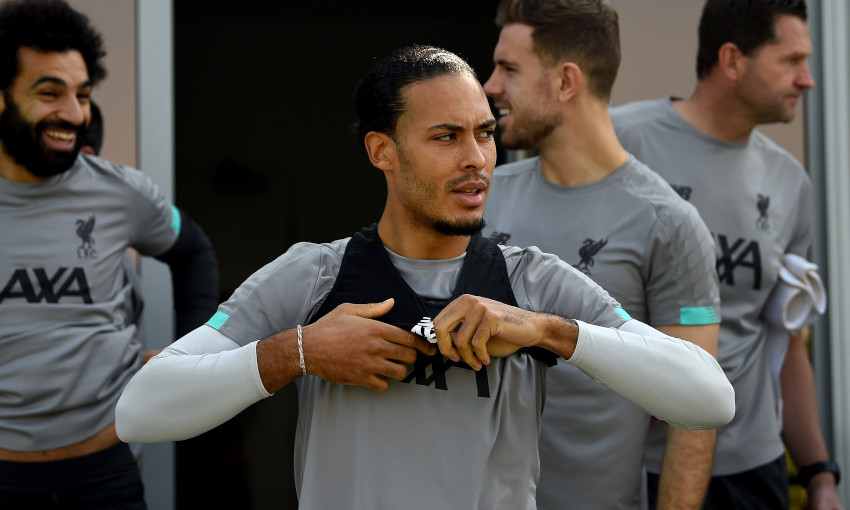 Jordan Henderson on Club World Cup final: 'We came here to win it'

Liverpool will give Virgil van Dijk and Georginio Wijnaldum every chance to be involved in tonight's FIFA Club World Cup final against Flamengo.

Van Dijk missed the midweek semi-final win over Monterrey due to illness, meaning a start at centre-back for captain Jordan Henderson.

But the defender trained with his teammates on Friday and could be available for the showdown with the Copa Libertadores winners in Qatar.

The same goes for Wijnaldum, who sat out Wednesday’s tie following the muscle injury he sustained in the league meeting with Watford before travelling to the tournament.

“We will see,” said Klopp of the Dutch duo at his pre-match press conference on Friday. “Virg was part of training today, Gini had a session today. We will see how it will look at the end.”

The manager reported that the Reds have no other new fitness concerns, adding: “We use each hour for recovery and all that stuff. That’s what we did and we will see who we can line up.”

Up to 12 substitutes can be named on the bench. 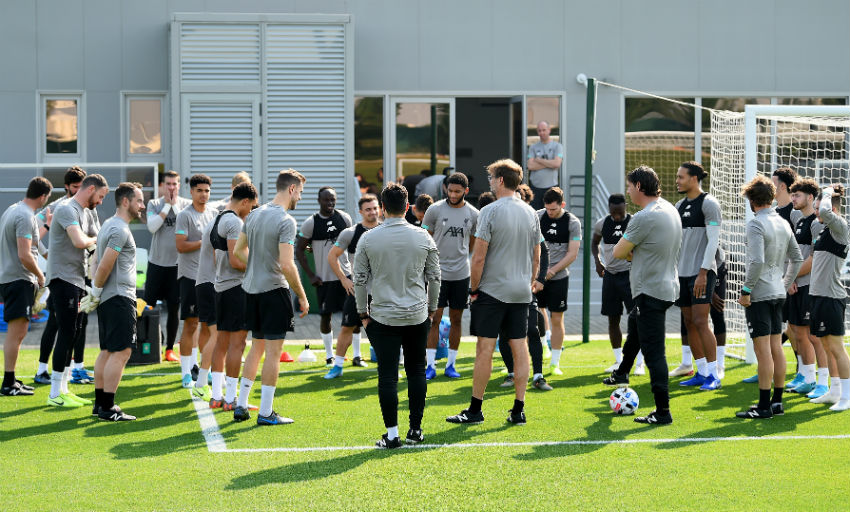 Flamengo coach Jorge Jesus was able to name the same starting XI from the Copa Libertadores final for the semi-final with Al Hilal on Tuesday.

The Brazilian side recovered from a one-goal deficit to beat the AFC Champions League winners 3-1, with Giorgian De Arrascaeta and Bruno Henrique on target before an own goal.

At his preview to the final, Jesus said: “I have followed Liverpool and I have watched many matches when I was the head coach of Sporting and Benfica.

“Liverpool play 4-3-3 and we play different. They have been successful in this formation. My players have adapted to my European style. Hopefully we will play at the same level we have for the last six months.”