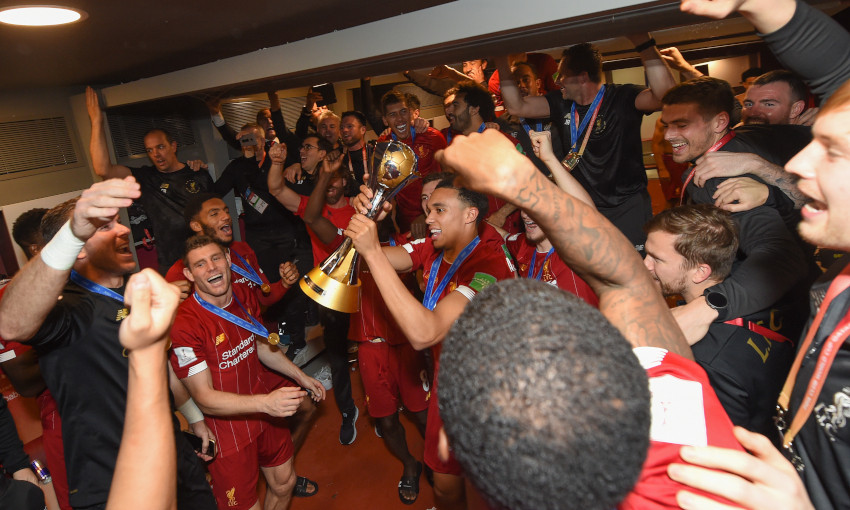 Liverpool's players basked in the history-making feeling after securing a first ever FIFA Club World Cup title in Qatar on Saturday night.

The victory represented a new addition to the Reds’ honours collection – their 47th major trophy – and means they will possess the FIFA Champions Badge for the next year.

“To be world champions is incredible,” Firmino, who is the first man to score in a Club World Cup final for Liverpool, told FIFA.com.

“It’s a unique feeling. Wearing the badge of world champions for the next year will be amazing.” 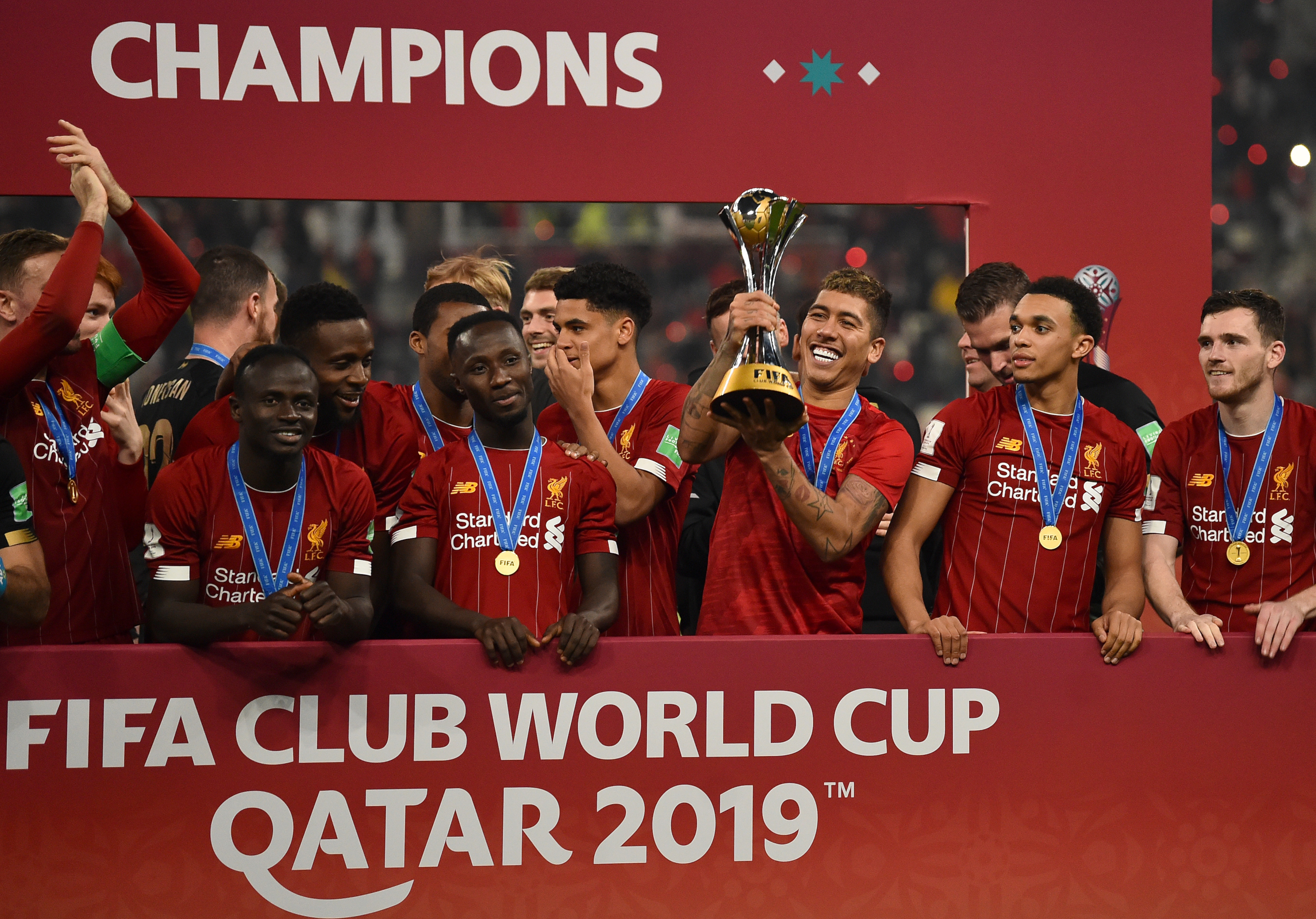 A third alteration to the Champions Wall at Melwood in 2019 will now be required, following on from June’s Champions League glory and the UEFA Super Cup success in August.

And amid the post-match jubilation in Doha, Trent Alexander-Arnold was already relishing the prospect of another update inside reception at the training ground.

“The Champions Wall is massive at Melwood, so we’re excited to go back and hopefully see it,” said the full-back.

“I think this may be the only trophy the club hasn’t won, so to be able to do it is huge for us, putting ourselves in the history books and making sure we’re remembered as a really good Liverpool team. It’s an exciting time to be a Liverpool player.” 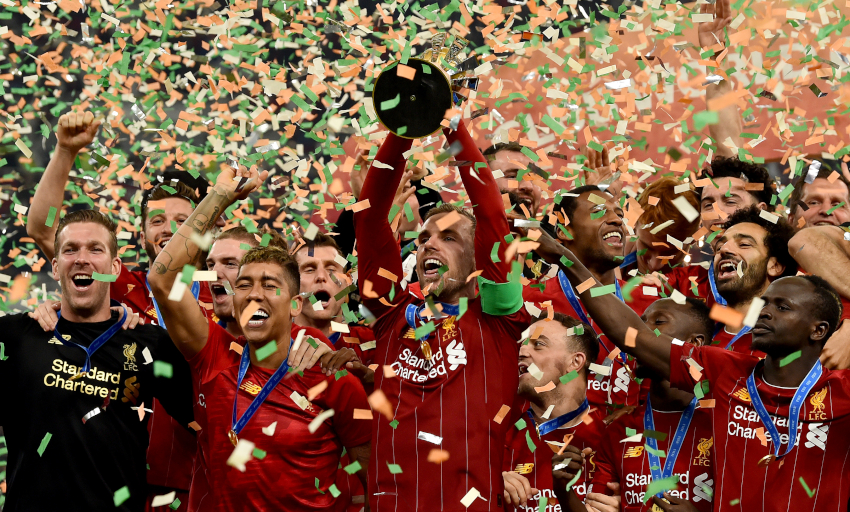 Just as they did in the last-minute semi-final victory over CONCACAF Champions League winners Monterrey three days earlier, the Reds dug deep to defeat Flamengo.

Firmino hit the post early in the second half and then a VAR review overturned a decision to award Liverpool a penalty in the closing moments of normal time.

But a rapid counter-attack saw Jordan Henderson and Sadio Mane set up Firmino for an historic goal and a proud moment for all those involved.

Alexander-Arnold added: “It’s the best of the best this tournament, so we knew what we were coming in to.

“We won it late in both games and it just shows the quality that we’ve been up against. It was exciting for us to be part of this tournament and we’ll be really proud to go back with this trophy.”

Fellow full-back Andy Robertson echoed those sentiments, opening up in his post-match assessment on why the squad was especially motivated to secure the silverware. 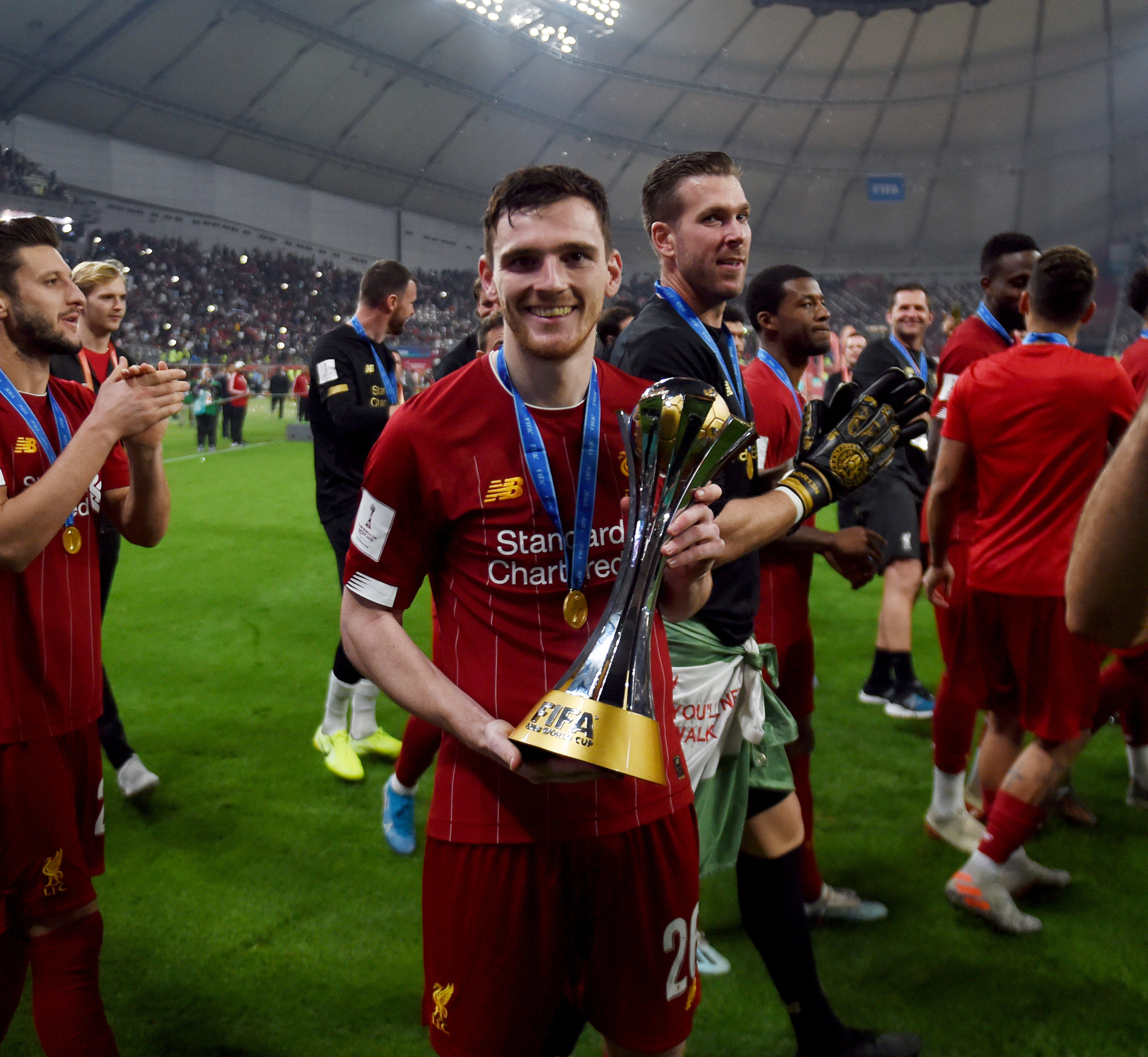 “We were so determined to win this,” said Robertson.

“A week before Christmas, coming away from your families and it’s a tough time of year being away from them for that long, but it has all been worth it.

“Now we go back as champions and put this trophy in a cabinet it has never been in before. We’ve written history in Liverpool’s long history and it’s a fantastic feeling, nobody can take that away from us.”