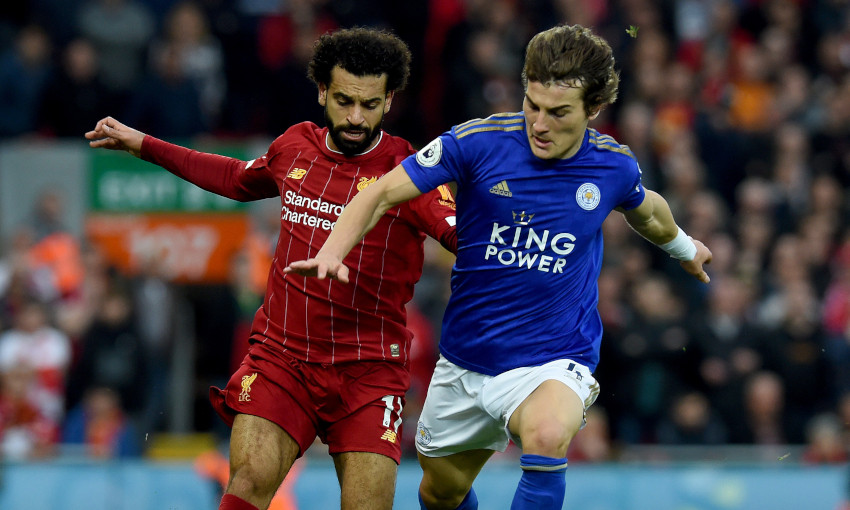 Liverpool will be without Alex Oxlade-Chamberlain for the Boxing Day clash with Leicester City but Jürgen Klopp expects his fit players to be fully recovered from their FIFA Club World Cup exploits.

Oxlade-Chamberlain was forced off 75 minutes into the final victory over Flamengo last Saturday with an ankle injury that will rule him out for at least the remainder of 2019.

More positively, the manager reported no other new injury concerns ahead of the trip to the team nearest to his side in the Premier League table.

And the boss believes Liverpool’s experience of international football in recent years has allowed the squad to recover in the best way possible from their week-long stay in Qatar.

“We had a day off yesterday,” said Klopp at his pre-match press conference on Tuesday. “I’m pretty sure the boys slept as much as they could and they should be completely fine today.

“From that point of view, the way there – change of climate and all that stuff – was really kind of intense and we needed days, maybe nearly the full week, to get used to it.

“But on the way back – with all the circumstances we know over four years – was all good.”

Brendan Rodgers, meanwhile, is hopeful that Harvey Barnes will be available following the ankle injury he sustained during Saturday’s 3-1 defeat at Manchester City.

“He’s been getting treatment in the last couple of days,” the Leicester manager told the media on Monday.

“Hopefully he should be able to be back in training tomorrow [Tuesday]. It’s his ankle... but it’s not as bad as what we thought. If he trains tomorrow, then yes [he could play on Thursday].”

Matty James (Achilles) is a long-term absentee for the Foxes.

On his former club arriving at King Power Stadium as the newly-crowned world champions, Rodgers said: “Congratulations to Liverpool because it’s a fantastic achievement. It’s a great status to have and very well done to them.

“We recognise it’s another difficult game but we’re at home and we want to bring our true game. We know it’s going to be incredibly difficult.

“They’ll come back on a real high and they’ll look to continue the high level of work that they’ve had over the last couple of years.”