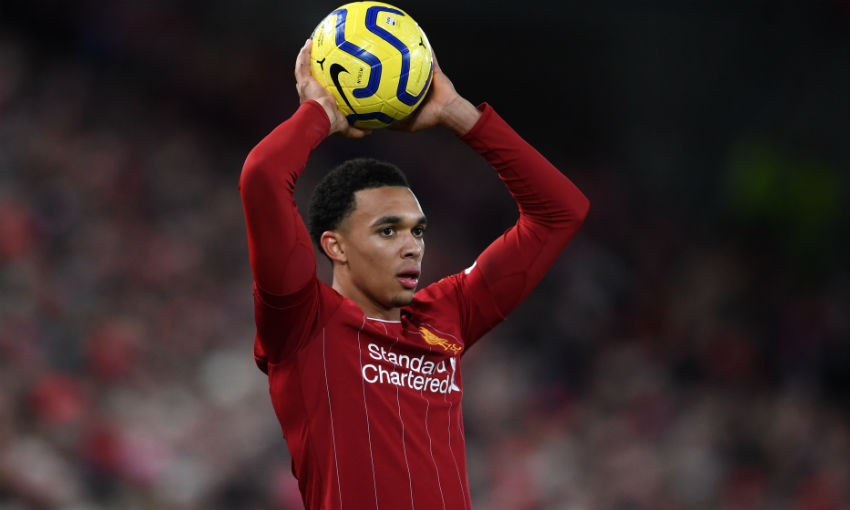 The Danish coach has been working with the Reds since the summer of 2018, with Jürgen Klopp keen to take advantage of the specialist information he offers.

Take a look at Gronnemark's analysis below...

"We had a really good pressure situation with Sadio Mane and Bobby Firmino [on] the Southampton defence. Then Sadio got the ball, passed to Firmino and scored.

"I have approximately 40 different throw-in tools, I'm working with three different zones too and then I have specific assignments for every player. It's much more complex [attacking] than when we are defending.

"On top of that, [I try] to put the player's own creativity and the player's own fantasies, so there's like millions of options. Of course you'll never use every one of them and it's not like an NFL playbook, where we have to do this, this and this. It's much more like, 'We try to do this and then if the opponents are covering us, we know we can unlock other options.'

"On one hand it's much much more complex than most people think, but there's also simple things. Working with the players, they're really good.

"As you can see, we did some movements and Bobby Firmino used that space we had created. Then it went on to Mo Salah, to Hendo and Bobby scored it at the end.

"If you measure every minute then, of course, I'm working with Trent and Robbo more because they are full-backs, but I work with many players in many of the sessions. Often I'm working with all the players at one time.

"It's really that, first of all, everybody knows the strategy, knows what to do, knows what options we have.

"But it's also important that all the players are able to take a throw-in - not only with good precision and decent length, but knowing when to throw fast, when to wait, when to wait for the right space to be created."

Firmino opens the scoring with an emphatic finish at Tottenham

"It's not the same but it is similar to the Wolves one. It's just how we express [ourselves]. We just had another set-up to create space and Bobby Firmino used it again to score a goal.

"The throw-in situations just before the throw-in and the following situations normally take between 15 to 20 minutes of the whole game. So it's actually a really big part of the game.

"For me, it's been a big part of the game but just underestimated for the last 140 years of playing football! 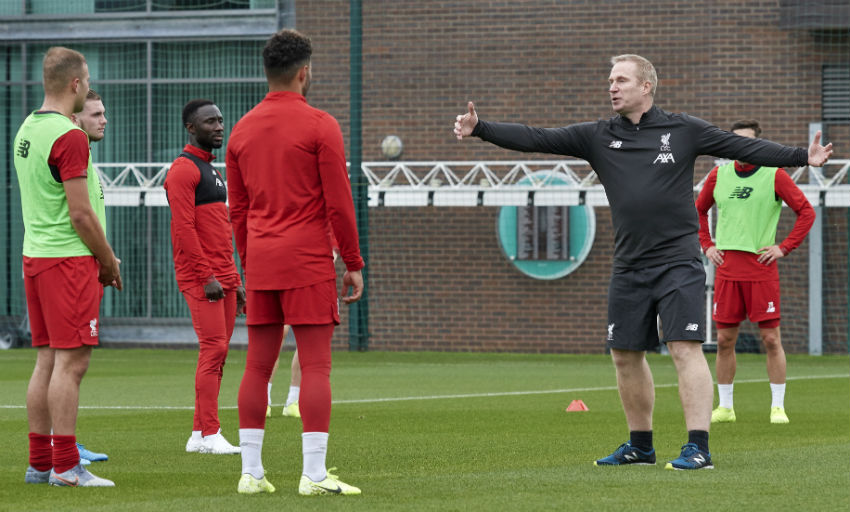 "Some people say, 'It's only a throw-in', but losing the ball in a throw-in has the same consequences if you lose the ball with your feet in the middle of the pitch - it can change the game dramatically.

"The important thing is that when you have a throw-in, the game is standing still and if you have the throw-in yourself, you can decide yourselves and that's a big advantage.

"It's been fantastic to work with Liverpool. I had this knowledge about the long, fast and clever throw-ins for like 10 or 12 years, but all the other clubs before Liverpool only wanted my knowledge on long throw-ins. The club has been very open-minded - the gaffer himself and also the players."