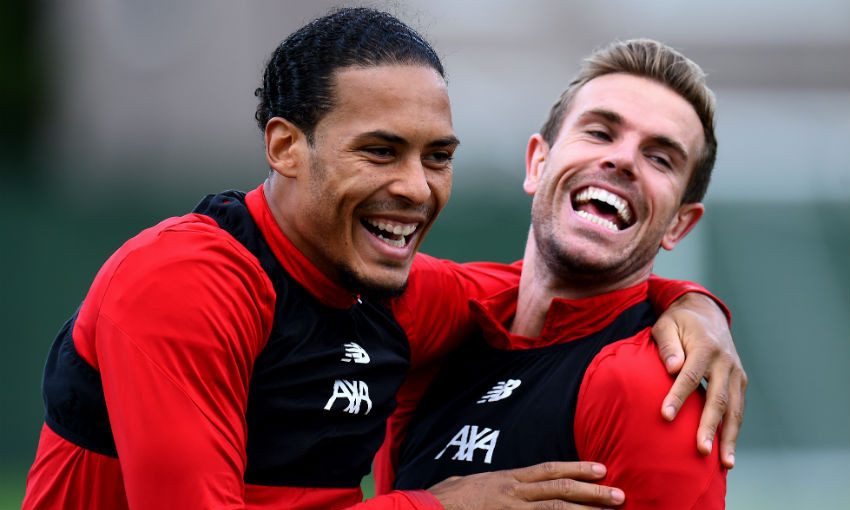 Virgil van Dijk’s ‘immense’ contribution on the pitch has been matched by his impact off it at Liverpool, Jordan Henderson has explained.

Since arriving at Anfield in January 2018, Van Dijk has been a cornerstone of a side that has won three major trophies, reached back-to-back Champions League finals and registered a 97-point season in the Premier League prior to setting a record-breaking pace in this term’s title race.

Consistently imperious performances have also resulted in the centre-back receiving a host of individual awards, and Henderson has spoken glowingly about his teammate’s influence on the Reds.

“What hasn’t he brought, really?!” the captain replied, when asked by BT Sport to sum up what Van Dijk has brought to the club.

“I couldn’t speak highly enough of him as a player. Of course, everybody knows how good he is and what he’s done over the last couple of years as a team, he’s been immense. He’s won his individual awards and rightly so. He’s an unbelievable defender, an unbelievable player. 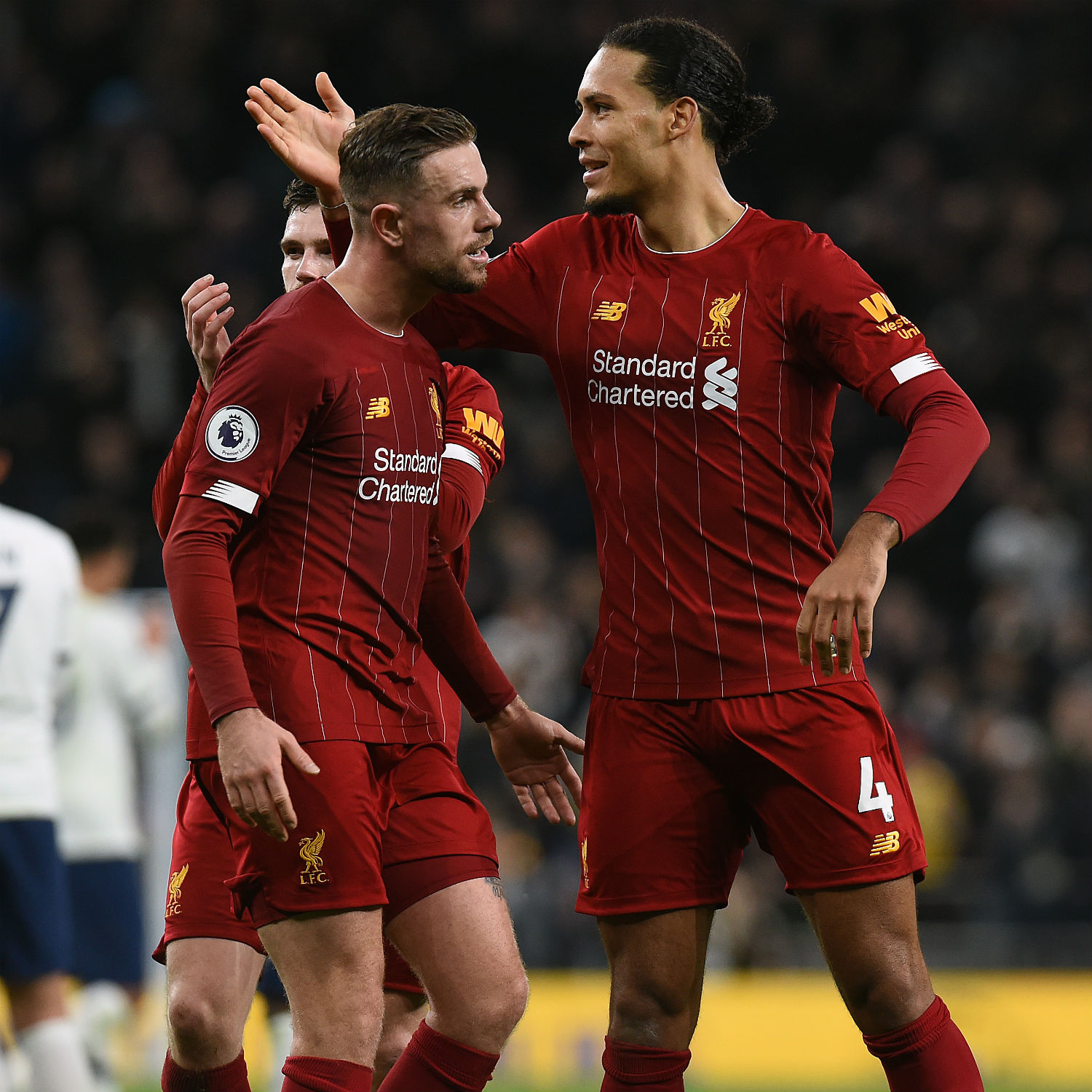 “But for me, he’s brought something huge off the pitch. I couldn’t speak highly enough of him off the pitch and the type of man and person that he is. He’s an incredible person, a great leader to have in the dressing room and he’s given everybody a big boost from the first minute that he came in.

“Every day it’s a pleasure to be around him, [he’s] always smiling, always in a good frame of mind and he’s had a huge impact in the dressing room and on the pitch since he’s been at the club.

“He does things properly, leads by example and I’m just delighted for him [with] how he’s been playing and getting all the awards that he’s been getting because it’s well deserved and he deserves everything he gets.”