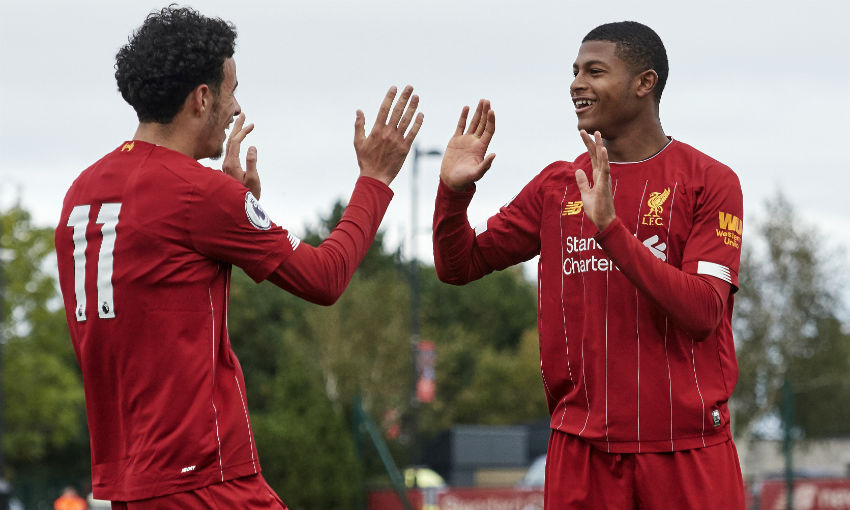 Explained: What goes through the mind of Alisson Becker

Liverpool's first-team assistant goalkeeping coach Jack Robinson can attest to how the clinical finishing of Curtis Jones, Rhian Brewster and Harvey Elliott can make life for those between the sticks a 'nightmare'.

Robinson had experience of working with the attacking trio at various age groups within the England national team set-up before joining the club in 2018.

On Merseyside, he's seen how their already-impressive potency has gone up another level due to their exposure to Jürgen Klopp's Reds and working closely with Pepijn Lijnders, Peter Krawietz and elite development coach Vitor Matos.

Robinson told Liverpoolfc.com: "You sort of get an idea for how good they are, but then you put them into the environment that they've had with Vitor and the first team, and with the finishing sessions that Pep and Pete put on as well, they are a nightmare.

"They hit the ball with such pace and such precision. It's a real test for our goalkeepers – but that's what we want as well.

"We want them to test our goalkeepers because, ultimately, when they step out on the pitch, they're going to come up against the best players in the world – whether that's with the U23s or with our first team in the league or Champions League. We want them to be tested in training as well.

"It's a good process in both ways, but it can get competitive at times as well!"

On their development, Robinson continued: "That's what every coach wants. First and foremost, I want to try to develop the people that I work with.

"To see them go on and improve, you have that relationship with them over a number of years, it's fantastic.

"It's the same thing with any young goalkeeper that you work with as well. I'm really proud of what Caoimhin [Kelleher] has done and what the younger goalkeepers like Veet [Vitezslav Jaros] and Jakub [Ojrzynski] and even Harvey [Davies] down in the U16s are doing.

"Rhian is going through that experience now on loan and we've got the same thing with Kamil [Grabara] out at Huddersfield."

In his previous role with the Football Association, Robinson was part of the England U17s coaching staff when they won the FIFA U17 World Cup in India back in 2017.

Brewster played a major role in the Young Lions' success during that tournament, scoring eight goals to claim the Golden Boot award. 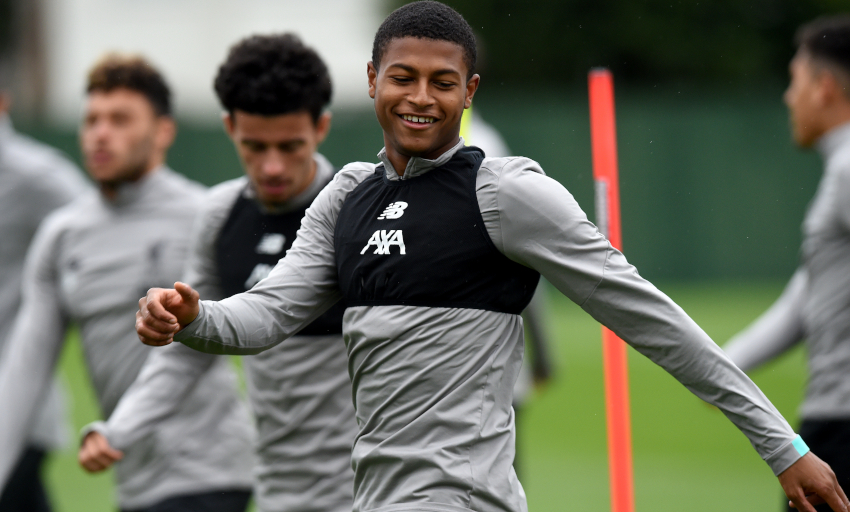 "He was a real leader for us," Robinson says of the Swansea City loanee. "He was part of a leadership group within that was really strong and helped the team come through.

"Through that World Cup, he was one of the top scorers and I think he got a couple of hat-tricks in a row in the quarters and the semis. He was a real integral part.

"We had to live in one corridor of a hotel for 35 days together and he was brilliant. He was always having fun, always doing competitive things with the lads in the corridor.

"It was a great experience for him but for us as staff as well."

Harvey Elliott: We have to work to put things right - but we'll keep fighting