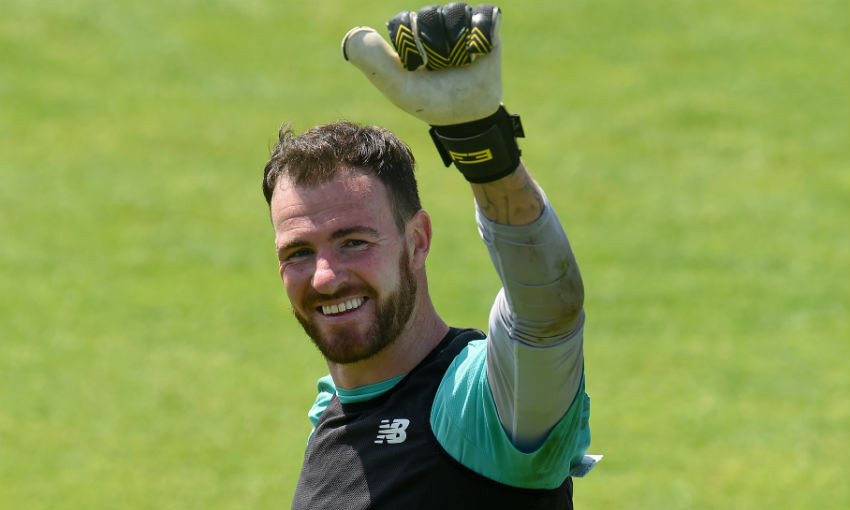 Liverpool can confirm Andy Lonergan will remain with the club until the conclusion of the 2019-20 season after agreeing a short-term extension.

LFC’s head of goalkeeping, John Achterberg, told Liverpoolfc.com: “Lonners initially came to the club because we had some issues with injuries at the start of the season and he was really good in training. He worked hard and got up to the level by putting good work in, so then we decided to bring him in for the season because of the situation.

“He fits in really well with the team, with all the players in the team. He gives advice to Caoimhin [Kelleher] along with the goalkeeper coaches and that’s good. He works well with the other ‘keepers - with Ali and Adri - and is well liked by all of the players.

“He has a great mentality and has been a good help for us, so from that side he deserves the extension. He started the season with us and - as he said - he is really enjoying every day here, so for us it was no problem for him to stay and help in the last moment of the season.

'Working with Alisson Becker is a joy - he is the best'

'The standards at Liverpool are ridiculous - I love it here'