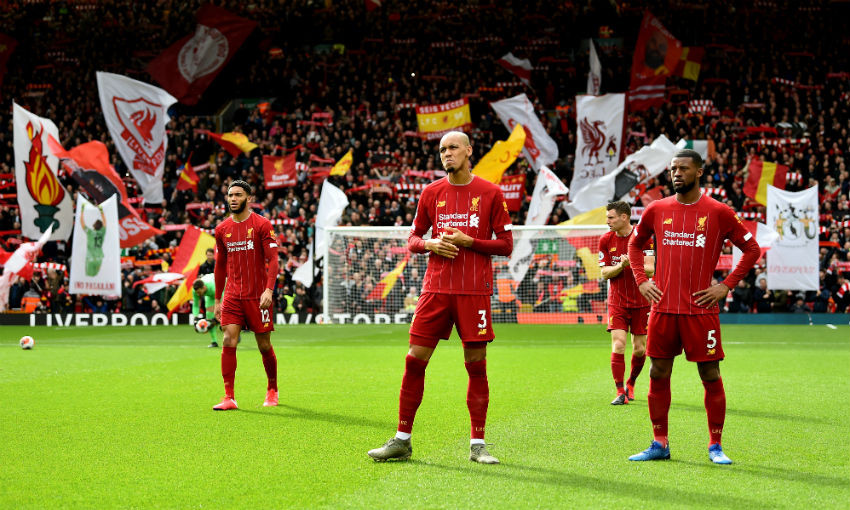 Liverpool will be looking to go three entire Premier League seasons unbeaten at Anfield when the action resumes.

Ahead of the top-flight restart, we're highlighting a number of different Reds-related subplots to keep track of for the remainder of 2019-20.

Now, we take a look at fortress Anfield, which will host Crystal Palace, Aston Villa, Burnley and Chelsea in the coming weeks.

Jürgen Klopp's side last suffered defeat in the league at their home way back in April 2017 when Palace left with three points.

Since then, Liverpool have been unbeatable in the following 55 league fixtures at L4, winning 45 of them.

This current run is the second-best in Premier League history. It's only bettered by Chelsea's 86-game record set between February 2004 and October 2008.

"It's weird, it's sort of just flown in the sense that you don't really take it in," Joe Gomez previously said of the record.

"I think you just see each game as that individual game. But when you look back at that stat, it's special."

Of course, the Reds must continue this magnificent stretch for at least the rest of the campaign without being fuelled by support from the stands. 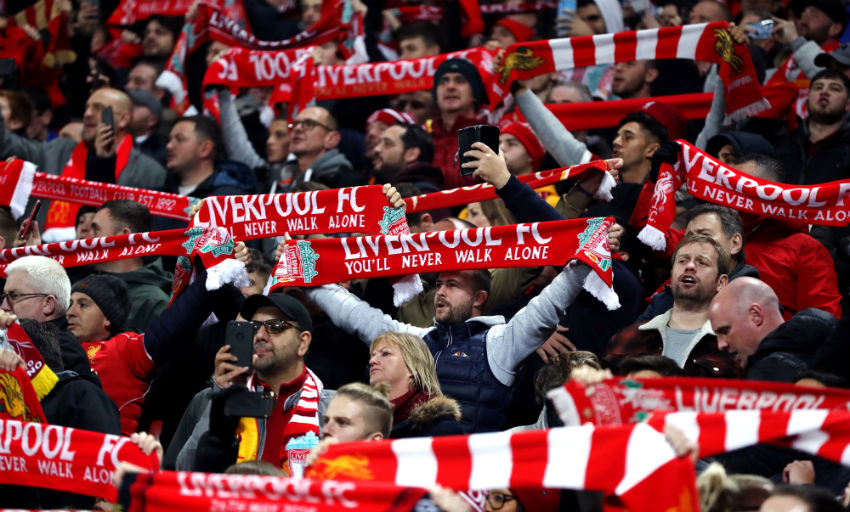 "We have to do it, unfortunately, without the best boost in the world and the best kick in your ass in the right moment in the world, from the Anfield crowd," Klopp said last month. "But that's how it is.

"I never understood in life why you always want things you don't have, you cannot have. In this moment we cannot have that, so let's take the rest and make the absolute best of it."

Dejan Lovren, meanwhile, insists the passion from fans won't be too far from the mind of the squad during matches.

He said: "We will miss it but we are getting prepared to work for that and to be prepared that when some moments will be hard, we should think about our fans who are sitting at home and cheering about us."