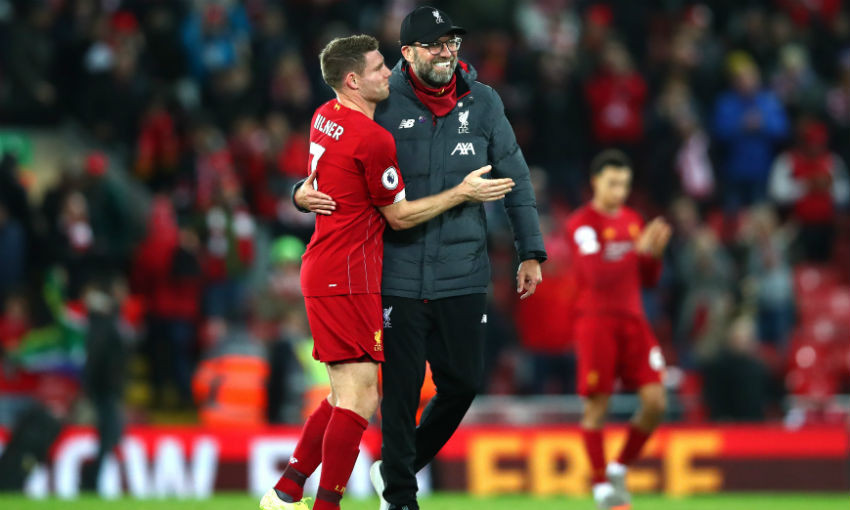 Jürgen Klopp is out to break a club record when Liverpool return to Premier League action at Everton on Sunday evening.

The encounter will be Klopp's 11th Merseyside derby as Reds boss and he is yet to taste defeat in the fixture.

And should he avoid a loss in the 7pm BST kick-off at Goodison Park, the German will create history.

He would become the first Liverpool manager to go unbeaten in their first 11 Merseyside derbies.

Klopp is currently tied with the legendary Bob Paisley, who went 10 in a row before suffering a 1-0 defeat in match No.11 back in October 1978.

"When you analyse Everton now you have to look as well to Napoli or any other team because Carlo Ancelotti has a specific way he wants his team to play and he is long enough there now to push that through," he told Liverpoolfc.com on Thursday.

"So, it will be a football-playing side, they will play as much football as we let them. We have to find challenges, win challenges, use gaps, find gaps and all that stuff.