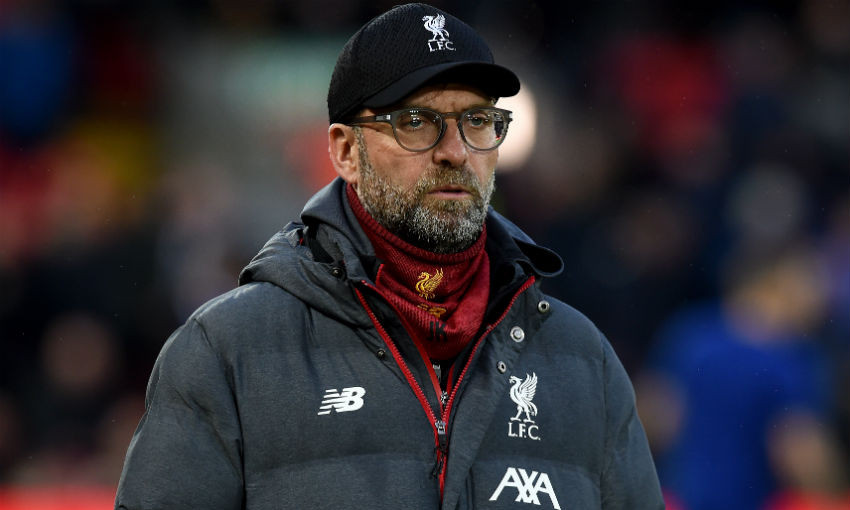 Should Liverpool avoid defeat, Klopp's personal unbeaten streak against Everton would extend to 11 matches after he registered seven wins and three draws in his first 10 derbies.

That would set a new benchmark for Reds managers in terms of not losing to the Blues from the start of their reign, overtaking Paisley's sequence of 10 games without defeat.

Read on for more pre-match facts and figures from LFC statistician Ged Rea... 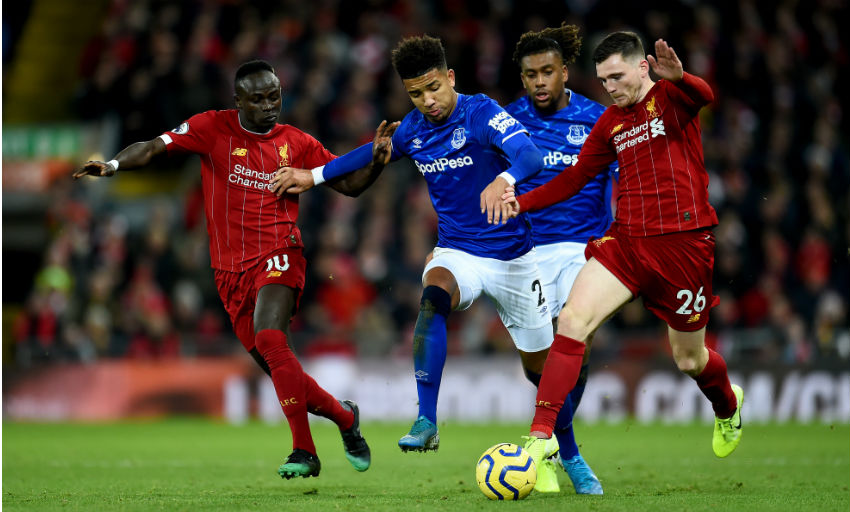 This will be the 236th Merseyside derby, with the Reds having claimed 95 wins to Everton’s 66 previously

In the 114 clashes at Goodison Park, Liverpool have won as many as the Blues - 40 each

In all competitions, Liverpool have not lost in the last 21 encounters at Anfield or Goodison Park 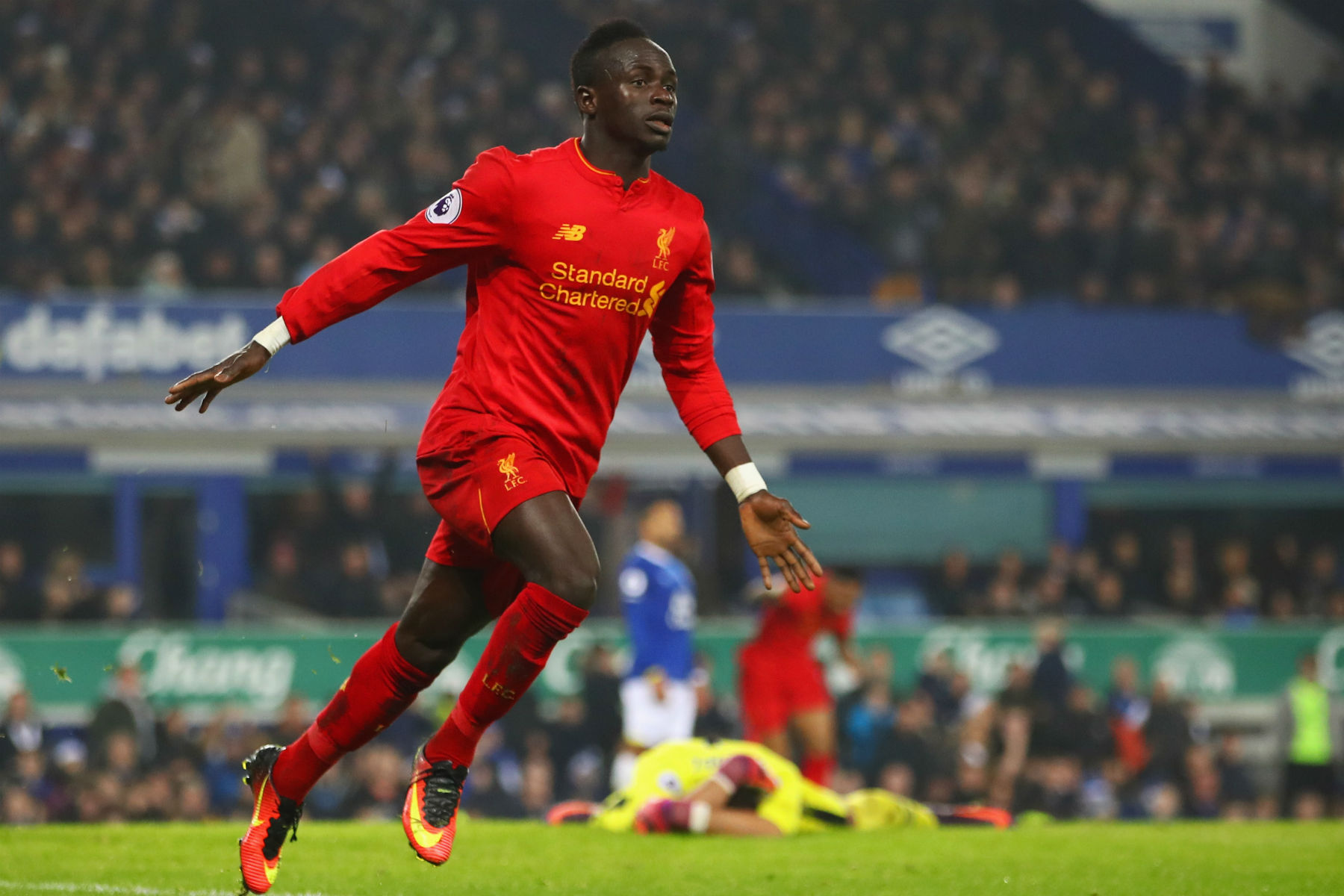 The last two clashes at Goodison have finished goalless, with the most recent derby goal on the ground being Sadio Mane's stoppage-time winner in December 2016

In this season's reverse fixture, Klopp reached 100 league victories in his 159th match in charge - the lowest number of games to achieve that feat of any manager in the club's history

Divock Origi has scored five goals in seven derby appearances. Only Steven Gerrard (nine) and Robbie Fowler (six) have netted more for the Reds in Premier League games against the Blues

Mane is two goals short of hitting 20 for the season, for the third consecutive campaign