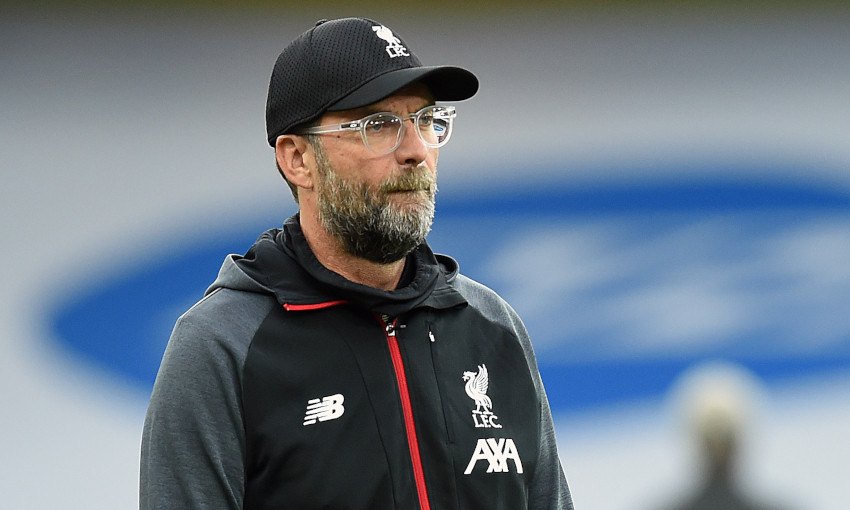 Match report: Reds beaten by Arsenal at the Emirates

Jürgen Klopp insisted Liverpool will make a self-critical assessment of their 2-1 defeat against Arsenal at Emirates Stadium.

The Premier League champions punctuated an impressive opening to Wednesday night’s clash with a clinical goal from Sadio Mane midway through the first half.

But the Gunners capitalised on defensive mistakes to reply through Alexandre Lacazette and Reiss Nelson before the break, and then kept the Reds at bay in the remaining 45 minutes.

Klopp provided his post-match verdict to Liverpoolfc.com in London and you can read the manager’s interview below…

On the performance and the rare errors Liverpool made…

We were very dominant, a lot of good football. In the end, why are we in the situation we are? Because we are a very good football team and we usually work on a concentration level that is nearly unhuman. Today we made some human errors, which is not so nice but not completely surprising that it can happen whenever. Tonight it happened.

Usually we learn from situations like this, we will do that now again. The boys don’t want to hide or say, ‘It’s not my fault’ or whatever, that’s all clear on the table. But around that, I don’t think I ever played a game with 24 to three shots against Arsenal, I can’t remember that. There are a lot of goals usually when we play against each other, but not that many tonight – at least on our side. But that dominance we never had before, I can’t remember it at least. So I’m happy about that.

But that’s not the only thing, because it’s a results game and we want to have results. We don’t have one tonight. We are very self-critical; we take that now and try to improve in this department, because after our ‘break’ when we conceded the goals, we were in charge again and played a good game. But when you have to chase a game and they are throwing in everything, it’s getting a bit annoying because of time play and they try everything – it’s normal, no offence, it’s normal – but that doesn’t help. It’s better you are 1-0 up and score the second one, then you are in a flow and the other team doesn’t know exactly what to do. Now they just knew, ‘We have to defend it with all we have.’ They did that and so they deserve the three points. 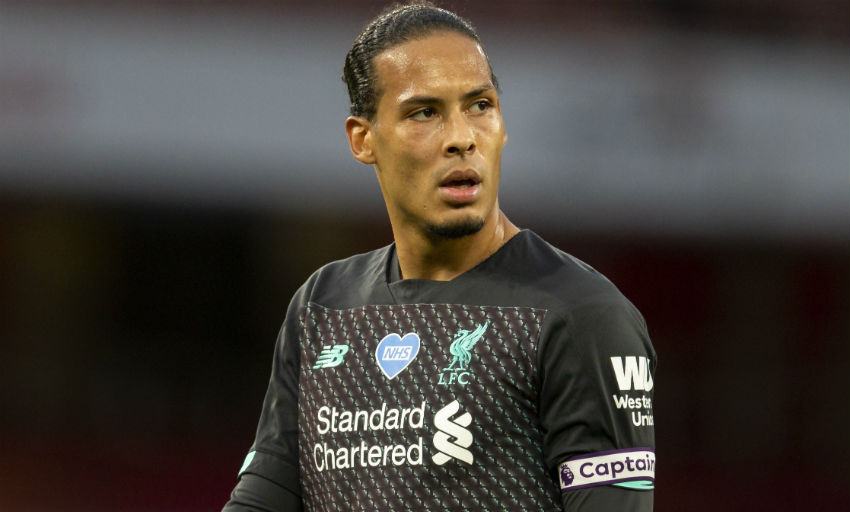 In the end, it’s more important for me that we can play this kind of football. That’s, for me, more important. We know of course we have to finish the situations off but first of all you have to create these kind of situations. It takes years to play this kind of football, it’s not that you can just say, ‘Oh, that’s nice, I want to play [like] that as well’, it takes really time. We developed and the boys do it now – it fits more natural, I like what we do.

We want to have the results but now the biggest challenge in the world is obviously three months’ break and then nobody knows exactly [when we would be able to play again] and then it’s, ‘Let’s be champions’, and we are champions. We are relieved of course and happy and all that stuff, that’s clear, but if the boys now would show me that they are trying to be a little bit ‘play bad but get the results’ I could not be happy because with the performances we have only, I don’t know, three or four weeks’ break in the summer so we will carry on with this football.

We will carry on and then the concentration level, we expect that we are always there. Tonight in two situations we were obviously not there but we have to take that now and when we learn from it we will be fine.