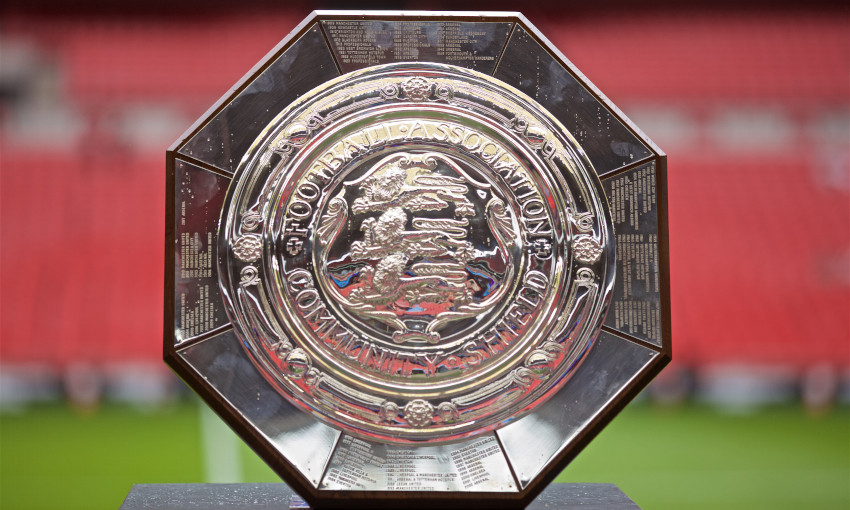 James Milner interview: 'I was desperate to change the Champions Wall'

Liverpool will face Arsenal in the 2020 FA Community Shield on Saturday August 29 at Wembley.

The Reds are set to participate in the annual fixture as Premier League champions, taking on the Gunners, who qualified as FA Cup winners.

The game is scheduled for a 4.30pm BST kick-off and will be played behind closed doors, with supporters unable to attend. BT Sport will broadcast the clash live in the UK.

Liverpool’s meeting with Arsenal is the second half of a double-header on the day at Wembley; Women’s Super League champions Chelsea will face Women’s FA Cup holders Manchester City in the FA Women’s Community Shield at 12.30pm.

It will be the second successive year Jürgen Klopp’s side have contested the Community Shield, having lost a penalty shootout to Manchester City after a 1-1 draw in 2019.

Liverpool have won or shared the Charity/Community Shield on 15 occasions.