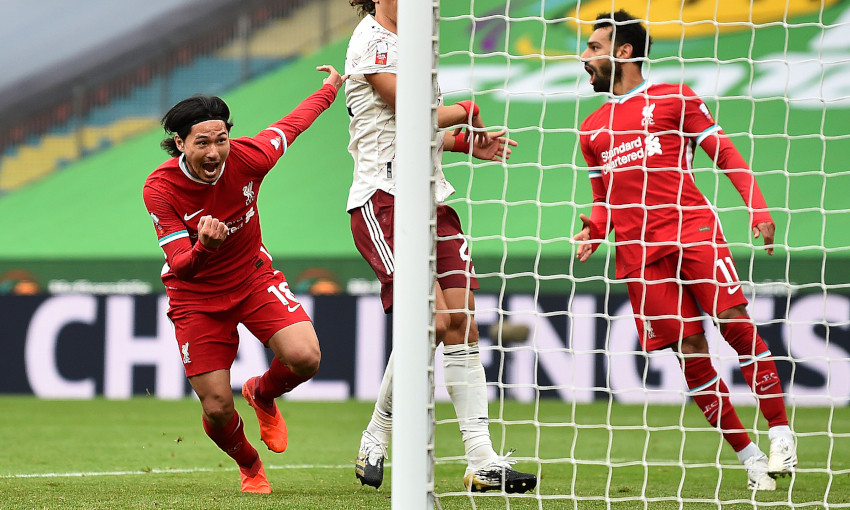 Virgil van Dijk insisted Liverpool must move on from the disappointment of losing the Community Shield on penalties for the second year in a row.

The Reds trailed to a Pierre-Emerick Aubameyang strike at Wembley on Saturday but forced a shootout courtesy of Takumi Minamino’s first goal for the club in the second half.

However, in a repeat of their Shield clash with Manchester City a year ago, Van Dijk and co were defeated in the subsequent spot-kicks, with Rhian Brewster the unfortunate player to miss this time.

“I think their main chance was the goal. It was a good finish but we should have done better there and shouldn’t have let him come onto his right foot, but obviously he finished it off,” the No.4 reflected with Liverpoolfc.com post-match.

“During the whole game we played well, dominated, pressed them well and created many chances. Obviously in the end penalties is just a lottery and anything can happen.

“We are disappointed but we have to move on. Last year we lost on penalties as well and we won the league so we shouldn’t panic, but obviously we wanted to win today.

“We had a massive chance with Millie, obviously my disallowed goal and a couple of dangerous moments but if you look at the game as a whole I think we created many chances that we should have done better maybe.” 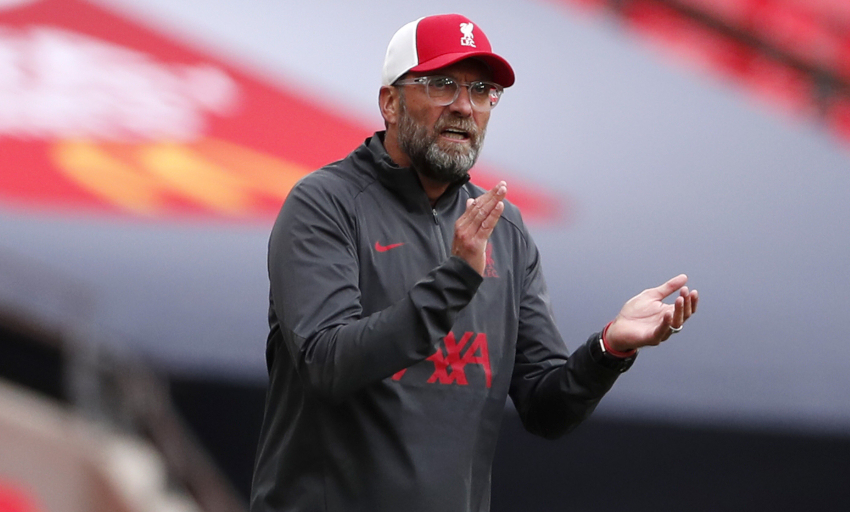 One positive to take from the afternoon, though, was the maiden strike for Minamino since the Japan international arrived at the club in January.

The 73rd-minute finish, clinically slotted past Emiliano Martinez when his attempted link-up with Mohamed Salah ran loose in the area, was the highlight of another eye-catching display from the attacker.

“I think Taki has been very good,” said Van Dijk. “After lockdown he has been the Taki that we all saw when we played against him at Salzburg.

“He is very, very energetic and he is a fantastic player. It’s good for him that he’s coming out of his shell and for us as well.”

Liverpool now have a further fortnight to prepare for the beginning of the new Premier League season, with a home match against Leeds United scheduled to kick things off on Saturday September 12.

Van Dijk is sure the squad will dig deep to meet the demands of such an intense campaign ahead.

Asked how the players are feeling physically, the Dutchman said: “I think pretty good. I think if you see especially the last 20 minutes of the game I think we were fitter than them.

“We kept running, we kept pressing and that’s a good sign to go into the season. Obviously now, we go to different countries [on internationals], it’s going to be different but the situation we are in, everyone in the league has to deal with, so we have to make sure we are ready for after the internationals against Leeds.

“We have to manage ourselves well, be very professional and dedicate a lot towards the season, get your rest, eat well, sleep well and hopefully the fans can contribute with that and hopefully see them back in the stadium soon as well, it will definitely boost every one of us.”