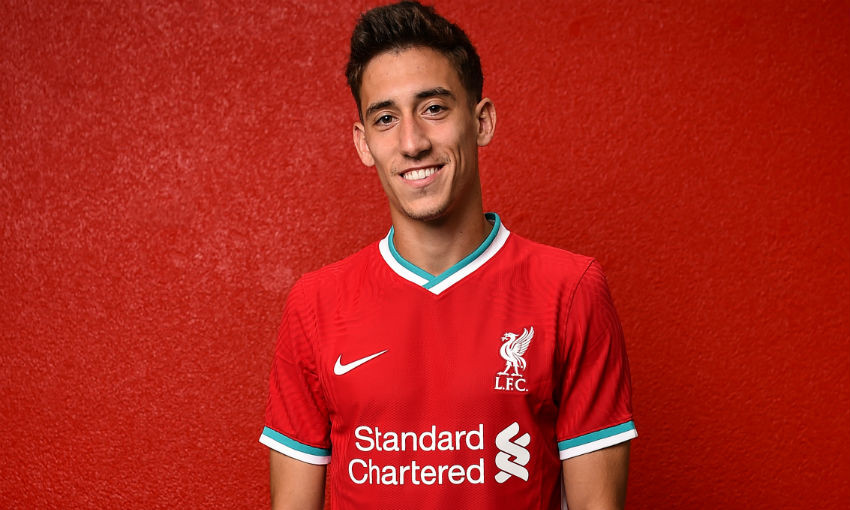 That’s the view of former Reds left-back Stephen Warnock who, in his role as a media analyst, watched Tsimikas play live for Olympiacos on several occasions in the Champions League and Europa League this season.

Warnock was impressed by the Greece international - who joined the Premier League champions on a long-term contract on Monday - and expects him to suit the demands of Jürgen Klopp’s system.

'I'm ready to give everything': Watch Tsimikas' first interview as a Red

“He’s very similar to Robbo: his crossing ability is really good, that’s arguably his strongest point, but then he’s almost like an old-fashioned winger who has been converted into a full-back - he can beat players in one-v-one situations,” Warnock told Liverpoolfc.com.

“Often you see full-backs who want to play a one-two around someone or want to turn out and go a different way because they don’t feel that comfortable, but he’s quite happy to drop a shoulder or beat his man in the final position.

“I think what will work well for him moving to Liverpool is that Olympiacos don’t really play with wide men, so he’s used to being that outlet down the left-hand side. If he does play a game and [Sadio] Mane plays ahead of him, then he knows Mane’s going to dip inside and he’s quite happy for that to happen.

“I think with the work Jürgen Klopp and Michael Edwards do, they understand that they are trying to buy to fit in the system and for me, he fits in it really well.

“He is also a very good defender [in] one-v-one situations. He played against the lightning-quick Adama Traore for Wolves the other week and he did very well, he never looked exposed.” 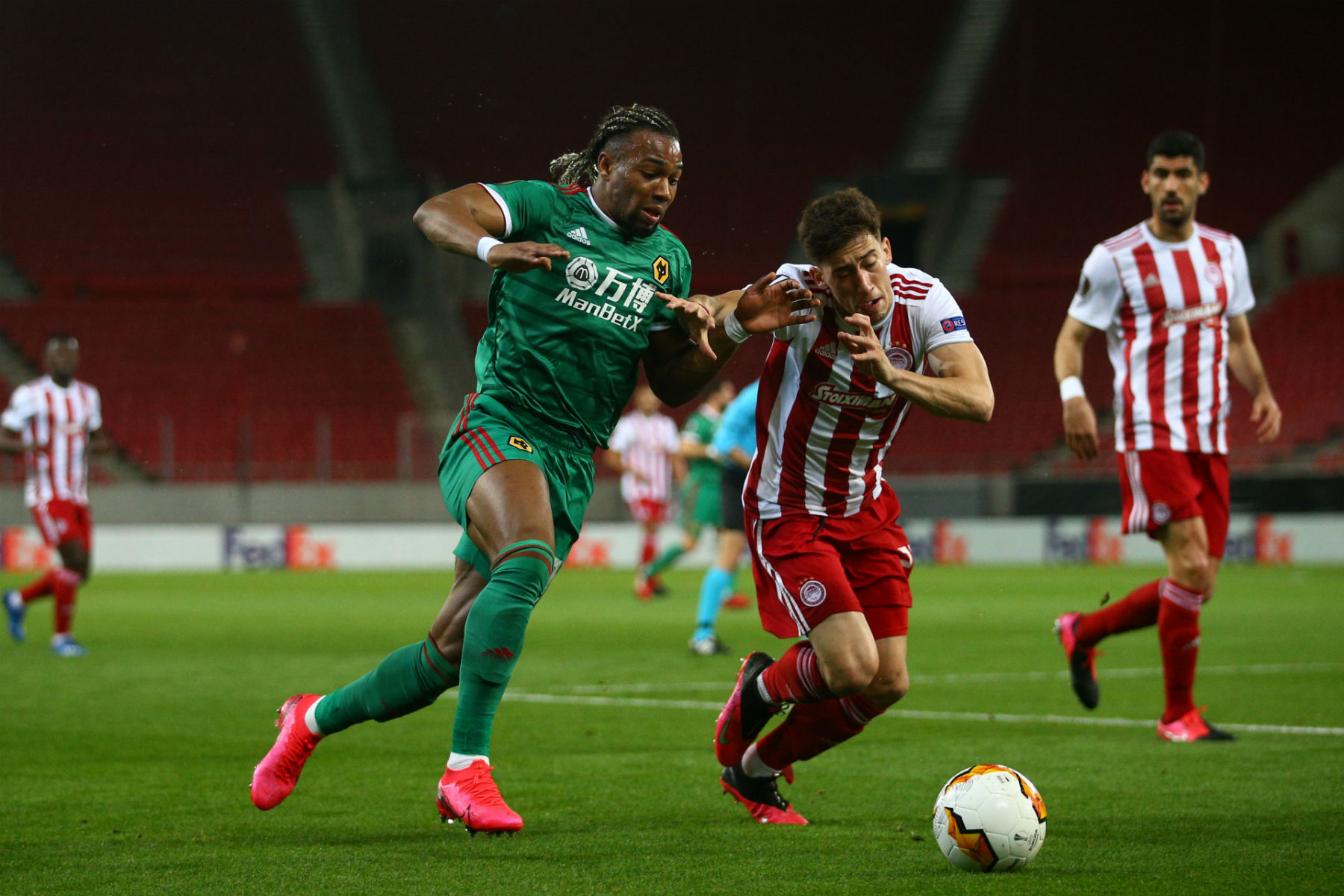 Tsimikas arrives at Anfield as a 24-year-old with experience at Champions League and international level, while more than half of his 86 appearances for Olympiacos were made in 2019-20, when his former club won the Greek title in dominant fashion.

Warnock feels Tsimikas’ understanding of what it takes to perform for a club with a winning culture will help smoothen his transition to life with the reigning English, European and world champions, and anticipates further individual development due to the environment he will now be working in.

“I think that the vast majority of players who have come in under Jürgen Klopp have improved and they’ve made the squad better,” Warnock said. “They’ve improved under Jürgen and his staff and they have got better as players.

“Liverpool have bought him to compete with Robertson for the shirt and also to give Robbo time to rest. You think about the football, the minutes, that Robbo has played over the last couple of years, it’s been phenomenal really.”

Warnock continued: “I also think it brings a freshness to the squad. When you think that they haven’t had an alternative left-back since [Alberto] Moreno left; OK, James Milner has been there and played in that position, but you lose that left-footer down the left side, you always know that James wants to cut inside on his right foot and play passes inside.

“Don’t get me wrong, he’s comfortable on his left foot but it’s not natural to him so Tsimikas brings a nice balance, he brings options for when you do need to give Andy Robertson a rest. When you look at being in seven competitions this season just gone, I think Jürgen Klopp would have loved to have been able to rest Robbo a couple more times and give him that break.

“When he [Tsimikas] gets his opportunity he’s going to have to be there and I think that’s the beauty of what Liverpool’s squad is and what they understand now: that it is a squad game, they all understand their role.

“They all want to play every week but they all understand that they are all contributing to winning trophies and when you look back on your career and you have been part of those squads that have won trophies, that’s what you want.

“It shows you exactly the type of players that Jürgen Klopp is buying and bringing in to the squad, but also what the squad are creating within the changing room.

“He’ll have to adapt to that first and foremost, to understand that that is something that is going to be expected.

“But it’s huge to have a winning mentality coming into the squad. I don’t think it’s necessarily imperative that you buy people like that - look at Robbo getting relegated with Hull before coming to Liverpool, for example - but they are the values that the manager looks at and they think they can improve the player, make them better and fit them into the system. It’s just an added bonus that he has come from a big club.