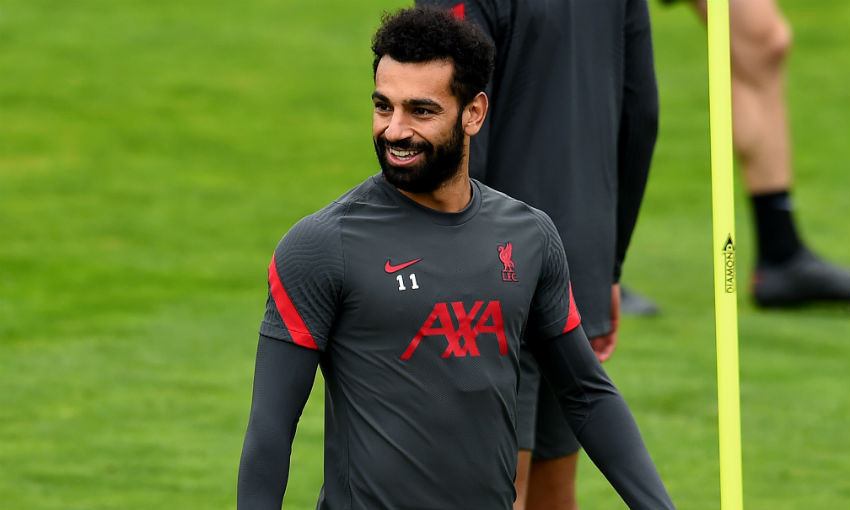 The Egyptian has collected a host of individual honours and made history during his first three seasons at Liverpool as a result of scoring an incredible 94 goals from 153 appearances.

On Saturday against Leeds United at Anfield, Salah's out to become the first Red ever – and only the second player in Premier League history – to net in four consecutive league openers.

Discussing the No.11's feats, Klopp told his pre-match press conference: "I'm really surprised there's another record he can break. I thought he broke all of them already.

"I think with the way we played we could help him as well with things we did on and off the pitch. But we did it to all of them and not everybody would use it in the same way as he used the opportunities. So that's absolutely incredible.

"People are like this – not only us but pretty much the whole world – if things are exceptional, even we then take them for granted. That didn't happen to me, to be honest, but I get that and that's pretty special.

"On the other side, for him it's the same. He didn't score goals just in a normal mood, he had to bring himself in a special mood and this special mood we need.

"This aggression, this desire, all these things, that's what made him the player he is, he became in the last few years. Long may it continue.

"That's what we need on Saturday – not only from him, Sadio, Bobby, all these guys who are coming on and all these kind of things. That will be really important."