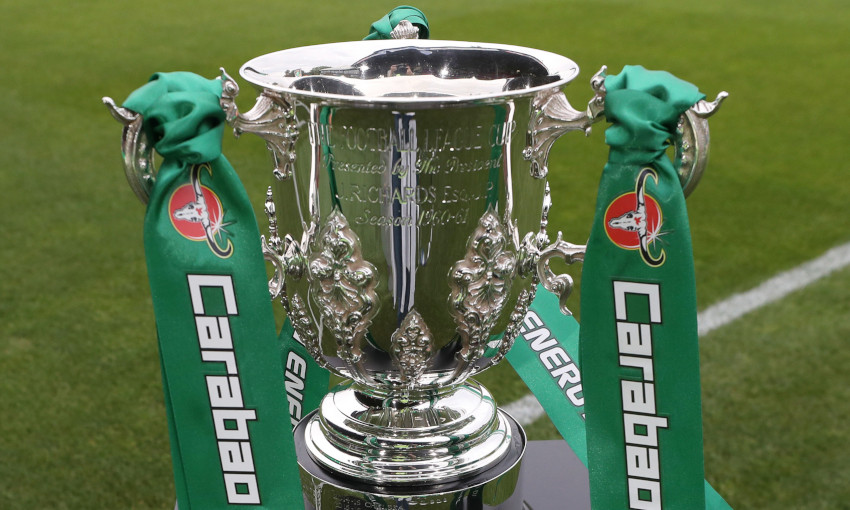 Liverpool will face Lincoln City away from home in the third round of the Carabao Cup.

Lincoln set up a clash with the Reds after a 5-0 victory over Bradford City in a second-round meeting at the Utilita Energy Stadium on Tuesday evening.

Jürgen Klopp's team will travel to the League One club for the tie next week, with fixture details to be announced on Liverpoolfc.com in due course.

Liverpool and Lincoln last met in February 1961, when both sides were playing in the Second Division.