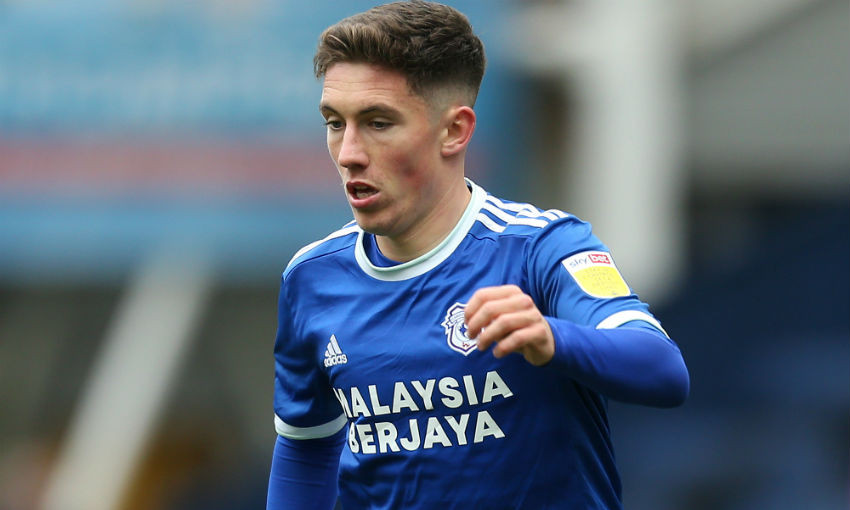 Ajax 0-1 Liverpool: How it happened in the Champions League

Ojo fired home a superb strike early in the second half to earn the Bluebirds a 1-0 victory at Preston North End, with Wilson - who joined Cardiff for the remainder of 2020-21 last Friday - coming off the bench as a first-half substitute at Deepdale.

Elsewhere, Taiwo Awoniyi was brought on midway through the second period of Union Berlin’s 1-1 draw with Schalke. Loris Karius was an unused substitute in the Bundesliga match.

Kamil Grabara kept a clean sheet as AGF Aarhus beat Horsens 3-0, while Tony Gallacher played the first half of Toronto’s 1-0 success over Atlanta United in MLS.