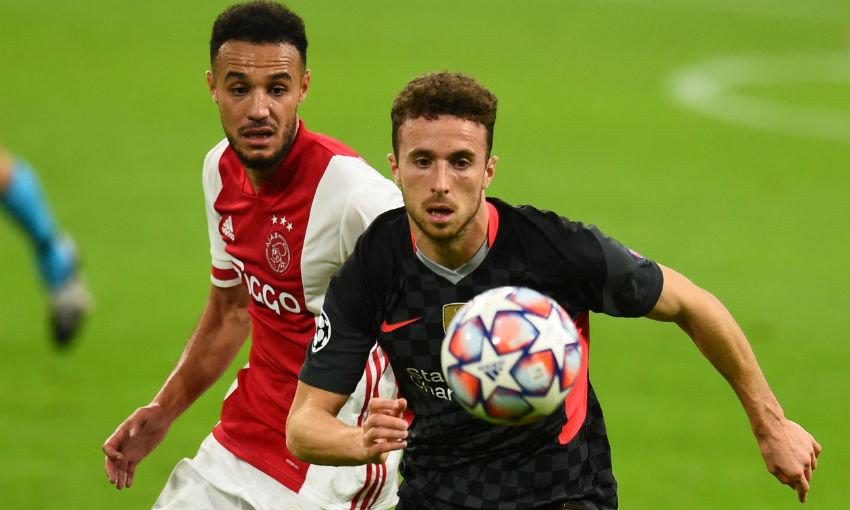 Read on for five talking points on the action in Amsterdam…

“Fabinho can play the position, he likes playing it actually.”

Jürgen Klopp’s post-match words had been evidenced throughout an accomplished, Man-of-the-Match-winning display from his No.3, who once again delivered after dropping back into Liverpool’s defence.

Just as he did at Stamford Bridge earlier in the season, Fabinho slotted in seamlessly at the heart of the Reds’ backline with, on this occasion, the absences of Joel Matip and Virgil van Dijk necessitating his switch from midfield.

While partnering the impressive Joe Gomez, the Brazil international won eight of 10 duels, notched four apiece in the metrics of tackles, interceptions and ball regains and also registered nine clearances.

His headline moment was, of course, that clearance from Dusan Tadic, which preserved his team’s clean sheet and ultimately secured all three points.

From Kirkby to the continent's biggest stage

October 21, 2020, is a date Curtis Jones and Rhys Williams are unlikely to ever forget.

Both teenagers and both products of Liverpool’s Academy, Jones and Williams debuted in the Champions League and did so in a winning cause, too.

At the age of 19 years and 265 days, Jones became the fifth-youngest outfield player to start for the Reds in Europe’s elite club competition as he complemented James Milner and Georginio Wijnaldum in the midfield three.

Centre-back Williams, meanwhile, was brought off the bench late on to assist in the withstanding of what Klopp described as a ‘long-ball festival’ - on an evening that was 24 hours short of exactly a year since he played for Kidderminster Harriers against Farsley Celtic in the sixth tier of English football.

Delighted To Make My Champions League Debut, Another Dream Come True. Even Better To Get 3 Points🤩 https://t.co/BghakcDMbX

For only the fifth time during his Anfield reign, Klopp substituted Roberto Firmino, Sadio Mane and Mohamed Salah in the same game.

Afterwards, the boss explained that his decision to summon Diogo Jota, Takumi Minamino and Xherdan Shaqiri from the bench simultaneously was borne from a desire for fresh legs to exploit the counter-attacking opportunities afforded by Ajax’s increasingly urgent search for an equaliser.

“All three who came on are, first, in a really good shape, fresh in a tricky, difficult game on a difficult pitch. That helps a lot and you saw they helped a lot,” noted the boss.

With no let-up in the intensity of the Reds’ fixture schedule on the horizon, such strength in depth is sure to help in the pursuit of domestic and European glory. 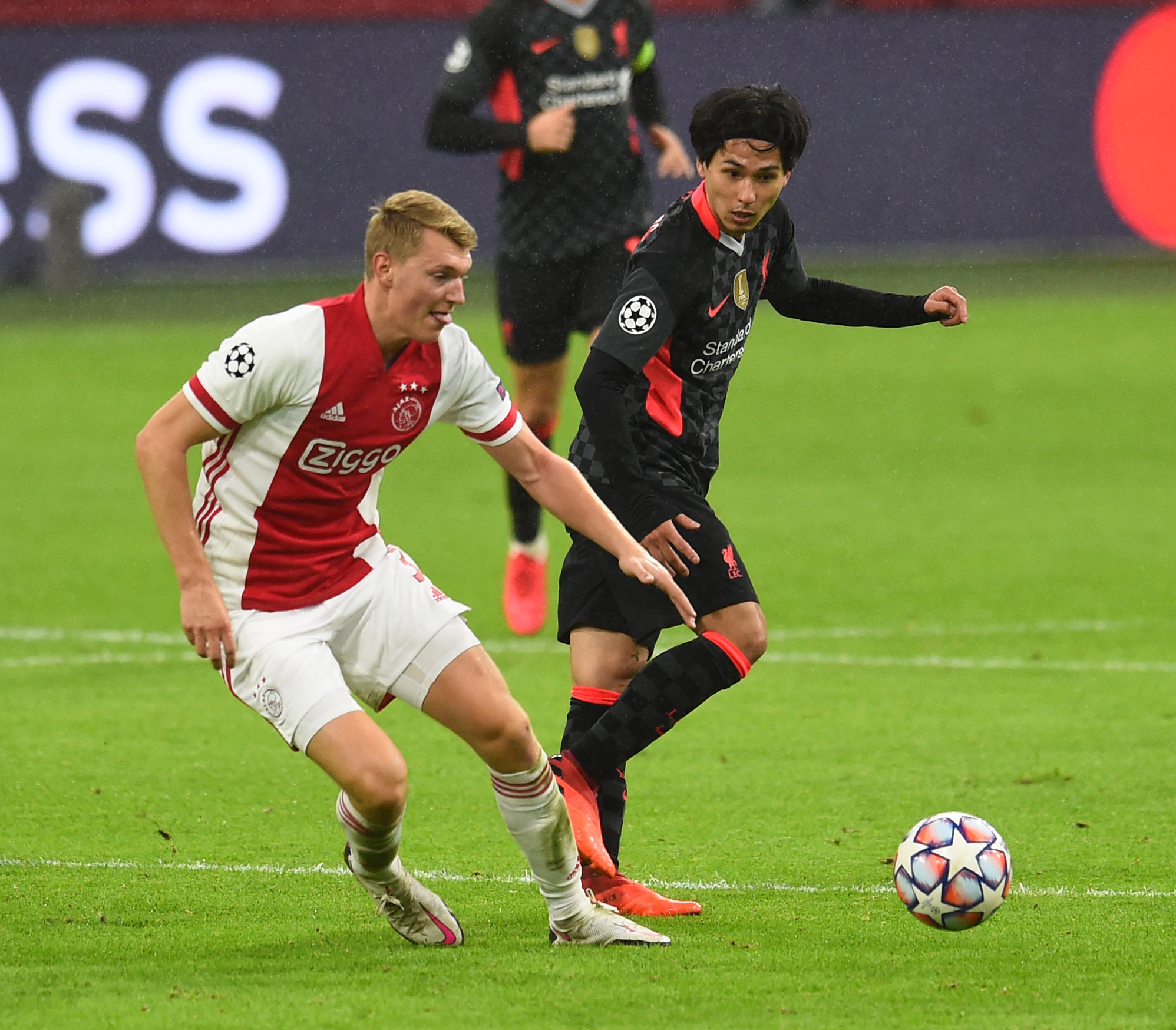 Liverpool have certainly scored more aesthetically pleasing goals, but Tagliafico’s inadvertent decider in Amsterdam brought up a landmark and moved the club closer to another milestone, too.

The defender’s own goal was the Reds’ 250th in the Champions League and 9,997th in their history across all competitions.

Victory over Ajax means Liverpool join Atalanta BC at the top of Group D after the first round of fixtures.

The Serie A side lead the pool on goal difference thanks to their 4-0 success away to FC Midtjylland, who visit Anfield on matchday two next week before Klopp’s team travel to Bergamo to face Atalanta in early November.