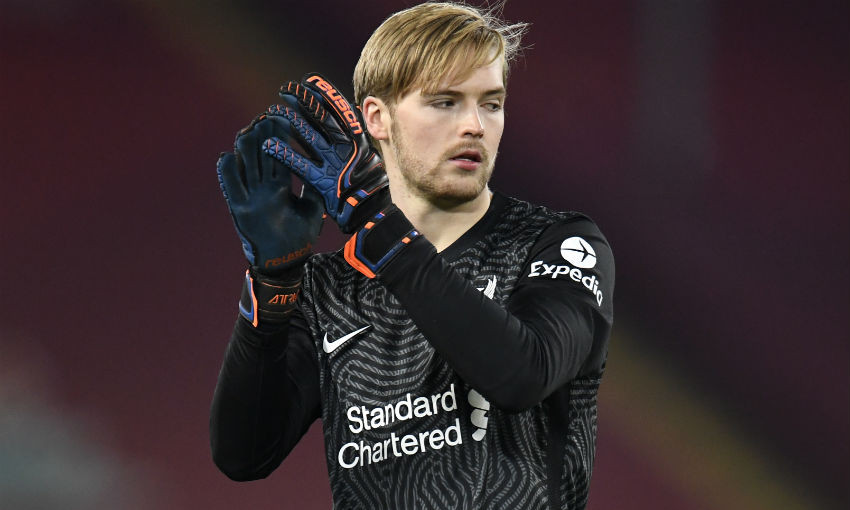 The 2,000 fans able to return to Anfield for the first time since March were treated to a consummate collective display that featured goals from Mohamed Salah, Georginio Wijnaldum and Joel Matip before Nelson Semedo’s late own goal.

“From the first minute we really were on fire tonight and we played really well. We scored four goals [and] could maybe have had a few more as well. It was a great all-round team performance.” 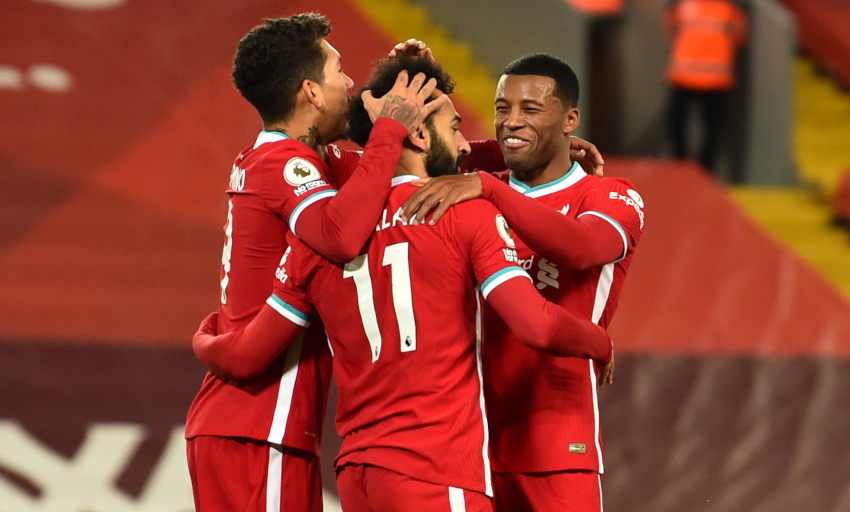 “That’s what I’m there for!” the 22-year-old said of his saves versus Wolves.

“I’m just trying to be there for the team to help them out in those moments and thankfully again I was able to make those saves and get the clean sheet.

“To get the clean sheet, for me and the back four, is the most important thing for us. We’ve done our job then.” 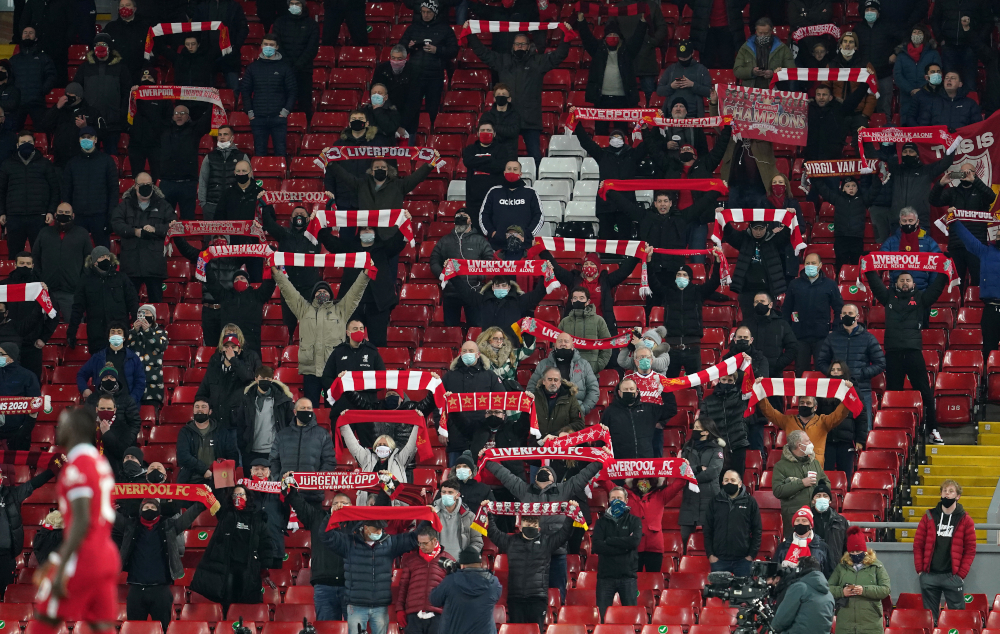 Kelleher was delighted to have the backing of the returning supporters on the Kop, too.

He continued: “It was obviously amazing. It’s been so long without them that it felt kind of strange to see them, but it was such an amazing feeling to have them back in the stadium.

“The support they give, honestly, is different class. You saw it today how we perform when they’re there, so to have them back today was a real plus.”