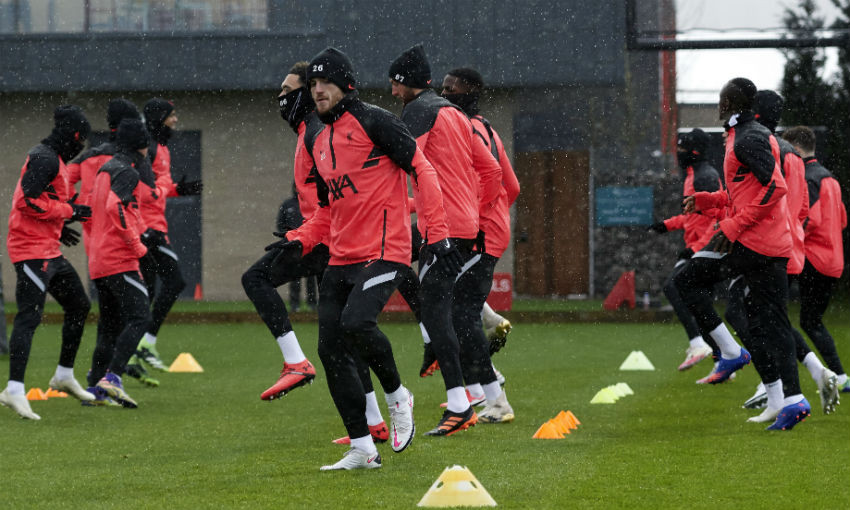 Liverpool visit Denmark having already secured their place in the tournament’s last 16 and top spot in the pool.

As such, Klopp - who reported no new fitness concerns following the weekend win over Wolverhampton Wanderers - acknowledged that changes will probably be made at Arena Herning, with three Premier League games in the space of six days on the horizon.

“All the same like for the last game, so just a bigger squad obviously possible,” the boss told Liverpoolfc.com, when asked for an update on the condition of his squad.

“We will travel with a full squad, which is really nice. Good. That’s how it is nowadays. So nobody is back but still good. We are getting there.” 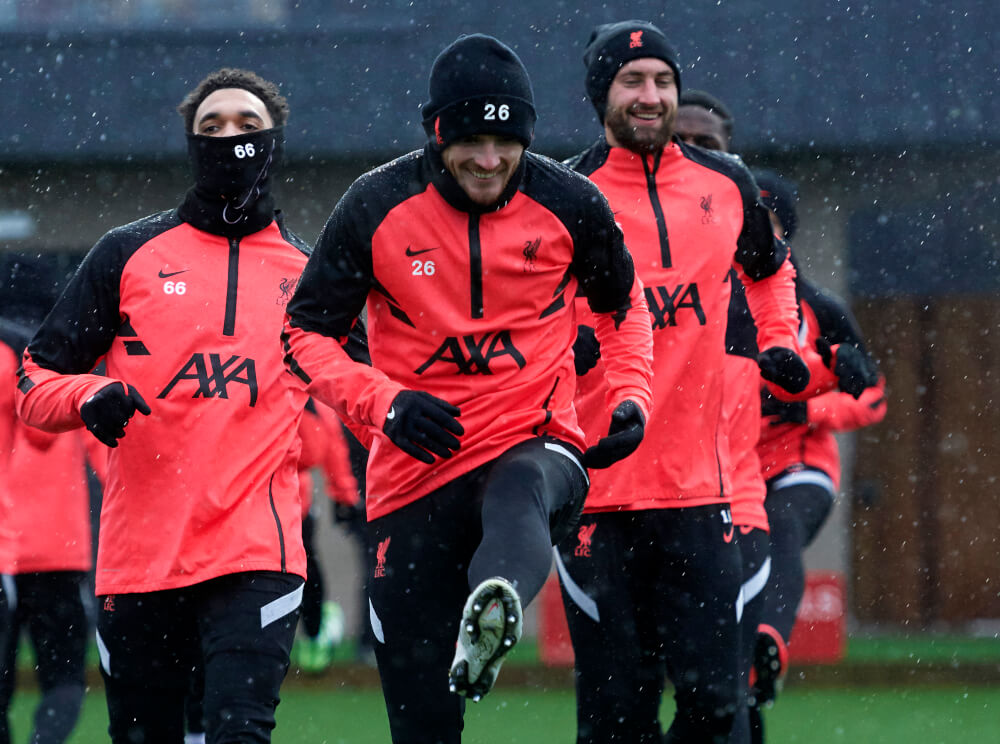 Regarding the likelihood of several youngsters featuring versus Midtjylland, Klopp stated: “We will see. It’s not unlikely but not decided yet.

“The job is to get in fresh legs, very important to get quality to change as much as you have to. It’s pretty much led not by me, it’s by the schedule.

“This game is Wednesday, which is of course absolutely fine, three days after the last game. The next game is on Sunday [against] Fulham, on Wednesday Tottenham, Saturday 12.30 [at] Crystal Palace. That means in 10 days or so, four games. That’s massive and we have to consider that.”

Alex Oxlade-Chamberlain trained with his teammates on Tuesday, but Klopp did not indicate that the No.15 is ready to return to action following his knee injury.

Meanwhile, at the age of just 18 years and 25 days, Billy Koumetio would become the youngest player to represent Liverpool in the European Cup/Champions League by featuring in Denmark.

Midtjylland, confirmed as the group’s fourth-place finishers, could continue to be without midfielder Jens Cajuste, who has been sidelined since November 22.

But they look set to welcome captain Erik Sviatchenko back to the starting XI after he was suspended for last week’s 1-1 draw at Atalanta BC.

Previewing the game on Tuesday, head coach Brian Priske said: “We are all looking forward to the last match in this year’s Champions League, which is also our last home game [of 2020].

“We will do everything to deliver a great result and actually expect a lot from ourselves after last week’s experience against Atalanta. All our energy and strength is directed towards Liverpool tomorrow and the attempt to get three more points.”