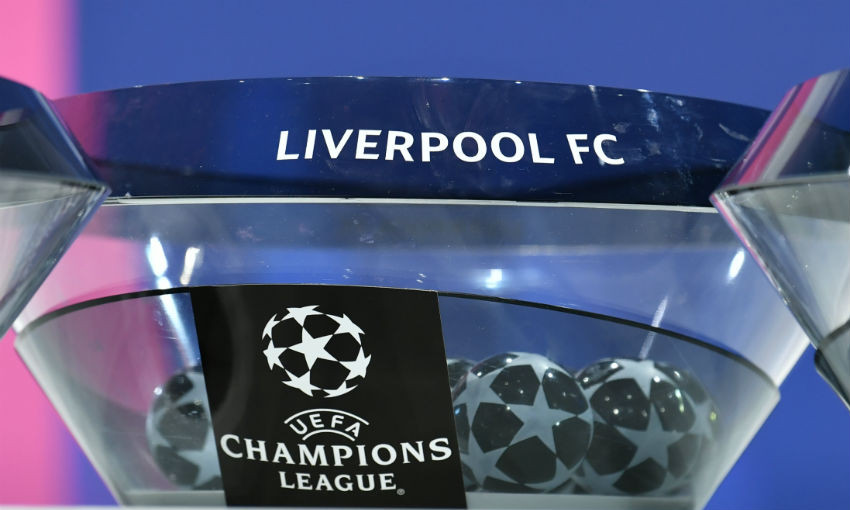 Liverpool will discover their opponents in the Champions League last 16 on Monday.

The Reds progressed to the tournament’s knockout stages for the fourth successive season by topping Group D ahead of Atalanta BC, AFC Ajax and FC Midtjylland.

Jürgen Klopp’s side are therefore seeded for the draw, which will take place from 11am GMT at UEFA’s headquarters in Nyon, Switzerland and be streamed live on UEFA.com.

Seeded teams play the first leg of their last-16 tie away from home.