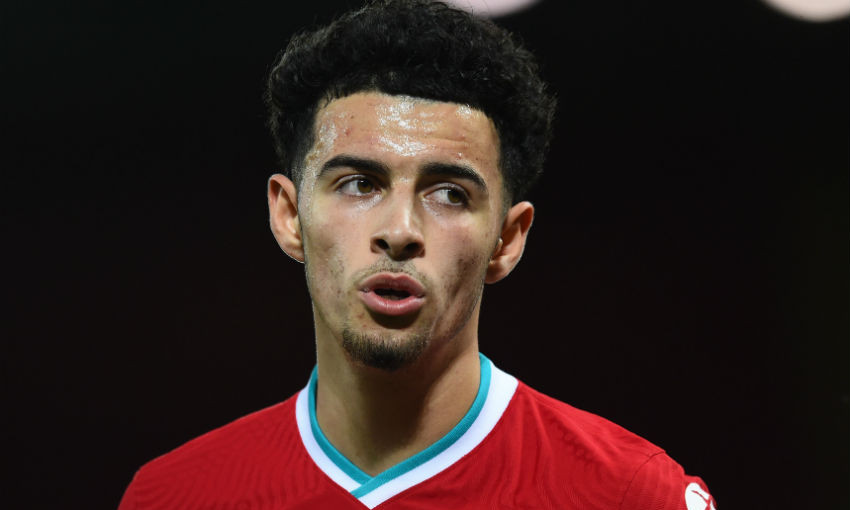 Newcastle 0-0 Liverpool: How it unfolded

Curtis Jones may have progressed from Academy hopeful to first-team regular during 2020, but the midfielder does not yet consider himself an established senior player for Liverpool.

The young Scouser’s year began with that goal against Everton in the FA Cup and draws to a close with him having started nine of the Reds’ last 13 matches across the Premier League and Champions League.

However, such a rapid rate of development has not led to Jones feeling settled as a fixture in Jürgen Klopp’s side.

“I’ve improved a lot [in 2020] but the person that I am and the player that I think I can become, I still wouldn’t really say that I’m an established first-team player yet,” the 19-year-old told Liverpoolfc.com.

“People like Mo, Sadio, Hendo - I think they’re the ones that I would count as established players, who know that they are going to play every week. For someone like me, I’m gaining experience.

“There’s been a few injuries around so I’ve been called upon and I’ve took my chance well. But players are coming back now so I just have to keep performing well and keep giving the gaffer and the staff something to think about - and hopefully he can keep me in and around the team.”

We caught up with Jones ahead of the champions’ final game of 2020 at Newcastle United tonight.

Read on for the No.17’s insight into how Liverpool plan to bounce back at St. James’ Park, more of his thoughts on this year and his aims for 2021… 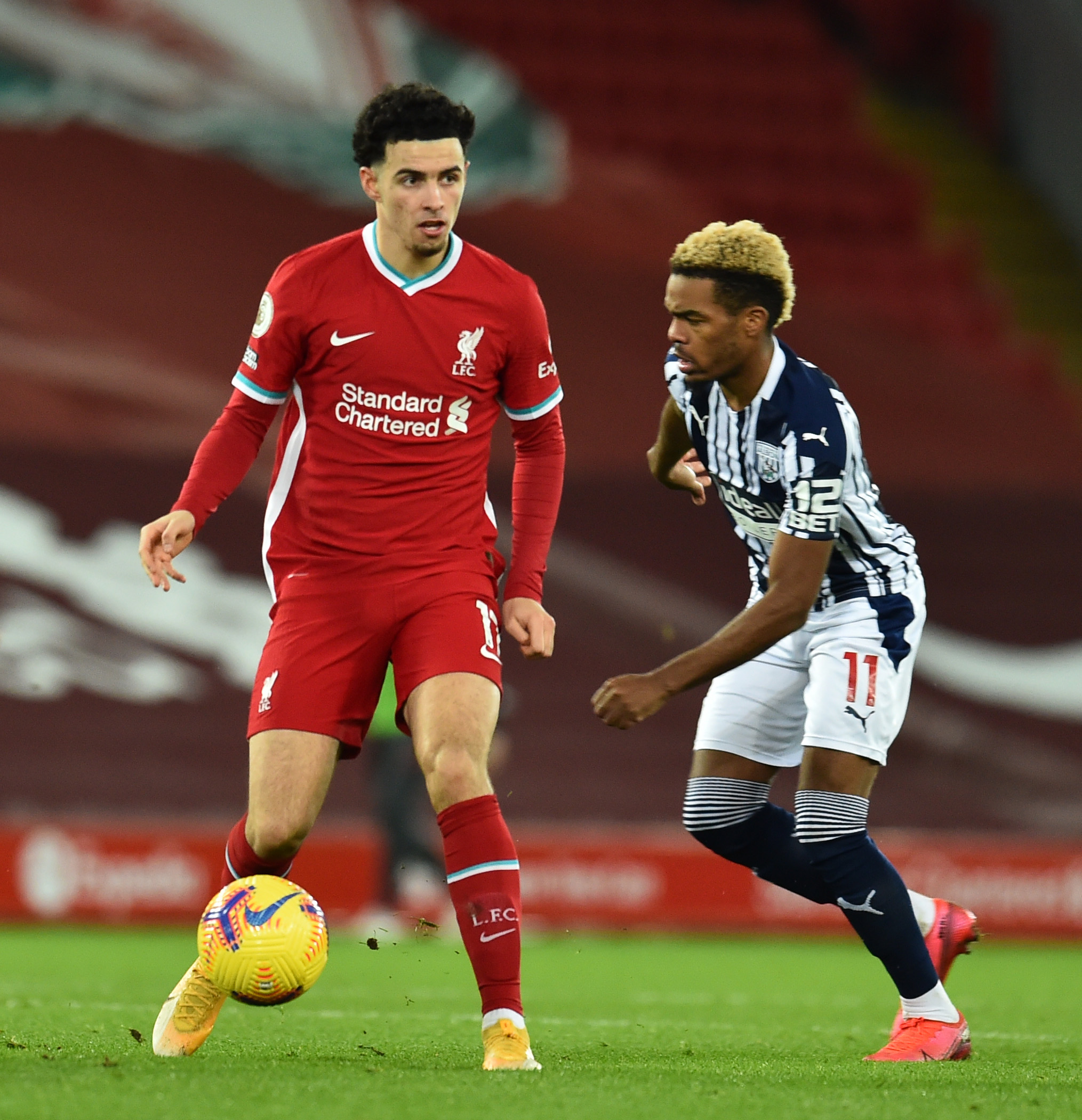 Curtis, it was obviously a disappointing result against West Brom. What was said by the manager and the players during your post-match meeting on Monday?

Well, I think myself and the whole team knew exactly how they were going to come and play. We knew they were going to come and play deep, we knew that it was going to be a bit frustrating and stuff. But in the second half I think we half-played into their hands; we allowed them to gain a little bit of confidence and come with a few more attacks at us and get set-pieces, the corners and free-kicks, and they put us on our back foot a bit. So I think that the draw was fair on their behalf, but I think that we have to be much, much better.

The boss said after that game that the main emotion among the players was anger, so is there a real determination in the squad to respond strongly against Newcastle?

Yeah, definitely. I think we have to be coming away with three points but they’ve come here and given us a real good run and they’ve come away with a point and a draw for themselves. But on our behalf, I think it felt more like a loss and we deserved a little bit more. We had a lot of shots but it is what it is and we just have to bounce back well and bounce back quick and we look forward to the Newcastle game.

Yeah, definitely. The games come thick and fast, it’s every three days - four days if you’re lucky! So if you’ve ever had a bad game or your performance is not at 100 per cent, luckily enough you’ve got a game around the corner. You have to recover well and you have to get ready to go again.

This is Liverpool’s last game of 2020. It’s been quite a year for you personally and the club as a whole, hasn’t it?

Yeah! For me, I’ve had a good run of games. I think in the last game I gave a little bit of a mistake away, but the player that I am, I like to take risks. Maybe I took one in the wrong place at the wrong time, but I’m a young lad, I’m learning and I took it on the chin, I’ll bounce back well. But as a team, we’ve a had a good run of games, we’re top of the league so hopefully we can finish 2020, which has been a bit of a mad year, on a good run.

How much have you learned just in the first few months of this season? You’ve been a regular starter in the Premier League and Champions League - do you take information from every single game at this level?

All the time, yeah. Champions League games are different to Premier League games and then different teams come with a different formation and how they like to play. So I think it’s just all about taking it all in and using it in the best way possible. 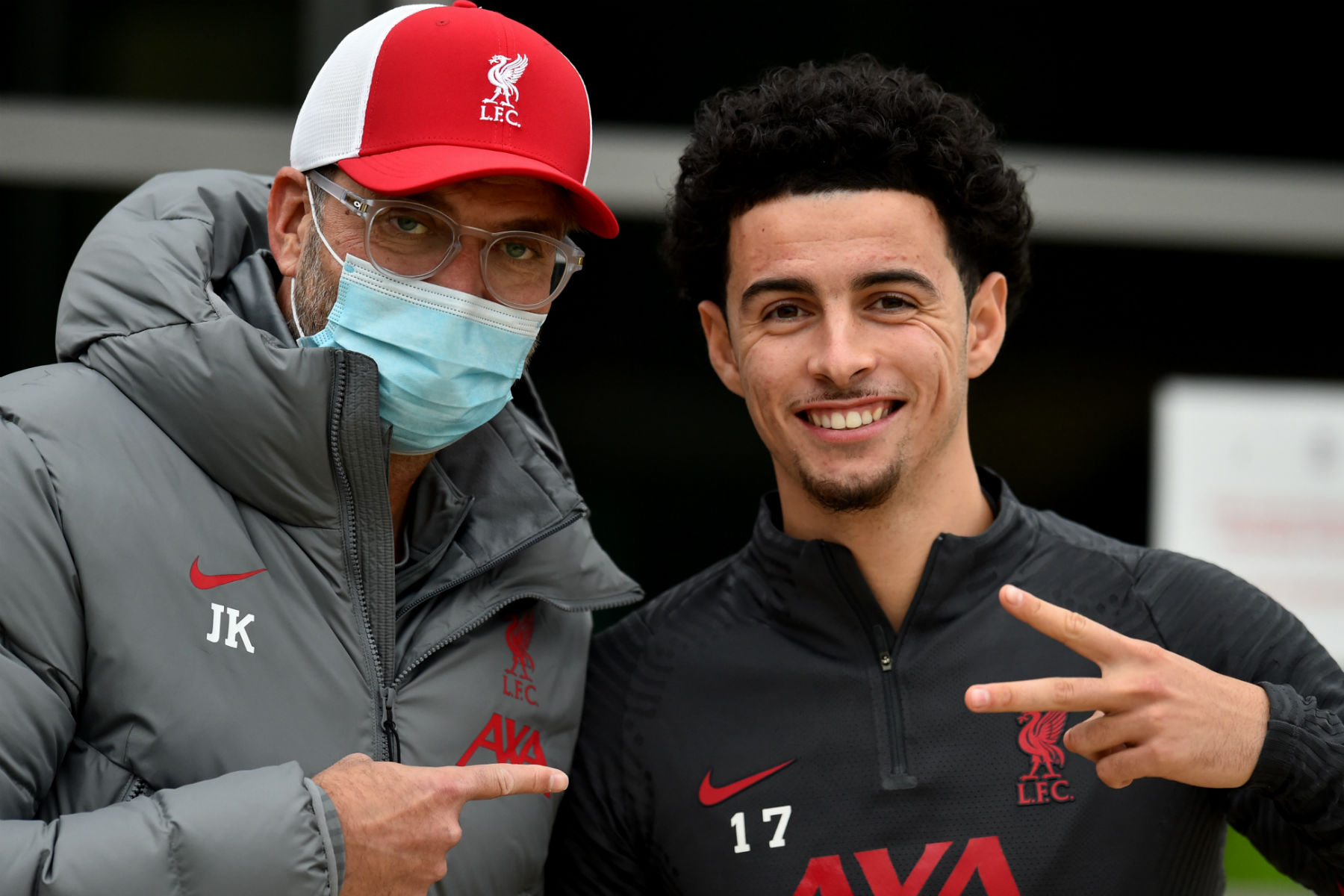 Finally, what are your hopes and targets for 2021?

It’s a tough one really because I’ve been around the team now for a while so I wouldn’t really say [getting more] game time and stuff. I think now with the game time I’m getting - I’m starting and getting full games, then I’m coming off the bench and stuff - I can’t really complain about that. But I would now like to start adding more goals and assists and to really become a big impact [player] in the team, to really help the team get wins and try to become a main player in the team, which I know that I’m capable of doing and I think that the team and the staff know that I’m capable of doing that as well. So I think that would definitely be the main thing for 2021.