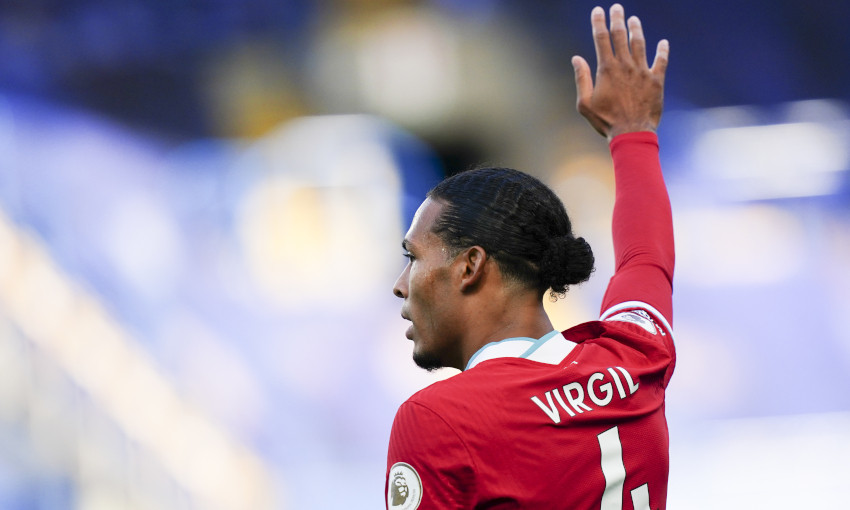 Thiago Alcantara and Virgil van Dijk were today named in UEFA's Fans' Men's Team of the Year for 2020.

The Liverpool pair claimed a place in the XI, which was decided by football fans around the world in an online poll that yielded more than six million votes.

Thiago had helped Bayern Munich lift the Champions League trophy in 2020 before his transfer to the Reds last September, while Van Dijk of course was integral to Jürgen Klopp’s side as they clinched the Premier League title.