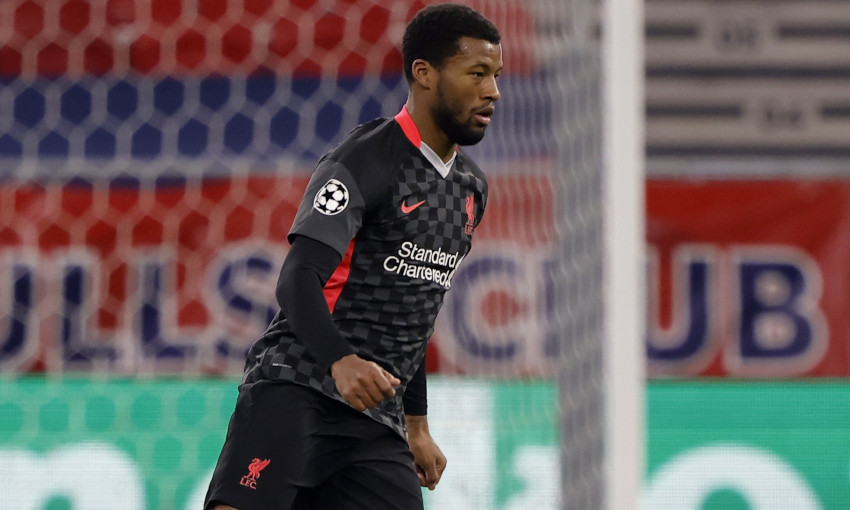 Georginio Wijnaldum wants Liverpool to harness the confidence they gained from their 2-0 win over RB Leipzig as they return to Premier League duties.

Second-half goals from Mohamed Salah and Sadio Mane secured an impressive victory for the Reds over last season’s semi-finalists in Budapest.

With a second leg of the last-16 tie still to come on March 10, and league clashes with Everton, Sheffield United and Fulham before then, Wijnaldum underscored the need to build positively on their work at Puskas Arena.

“Really pleased,” the No.5 told Liverpoolfc.com when asked about the satisfaction taken from seeing a strong performance gain the desired result.

“We also had [it] in a couple of games this season that we played well but didn’t win at the end of the game. So to play a good game and to win the game as well gives you a good feeling, a lot of good feelings. And also confidence again because now you get rewarded for the game.

“Every game is a totally different game, so we just have to lift it up every game and give our all. But the win was welcome and we are happy we could win this game.

“But in three weeks we have to play them again and it’s a difficult team to play against. You saw the way they were playing, it’s still tricky so we just have to lift it up again and put a good performance in.” 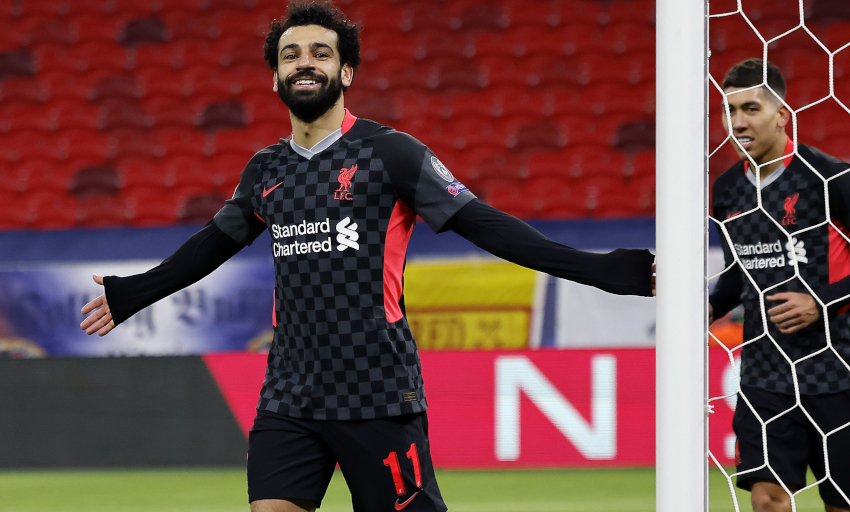 Liverpool had travelled to Hungary on the back of a challenging period in the Premier League, with the 3-1 defeat at Leicester City their third in a row.

Wijnaldum acknowledged such a run has presented the champions with a new and different obstacle to overcome following several seasons of sustained success.

“It’s really mental,” the midfielder said of the players’ approach. “Because before when we played good games, almost every time we won the games in the previous years. So this is something new for us, the situation we are in right now.

“We just have to deal with it, we have to stay confident and have faith we can turn it around. Games like this help to get the confidence back.

“It’s a difficult situation to be in but also from this situation we will learn and it will help us along the way.”

The message from the dressing room on Tuesday night was very much that the Reds’ job against Leipzig is only half completed.

They will meet again for a second leg next month and Wijnaldum referenced Liverpool’s unforgettable turnaround against Barcelona two seasons ago as proof they cannot rest on their laurels.

“Well, of course we have a big chance to go to the next round,” he said. “But it’s the Champions League – we showed a few years ago already what can happen even if you are 3-0 down.

“They will think the same: ‘OK, we lost the game 2-0 but we can change it away.’ So what we have to do is be focused and be aware that it can change.”