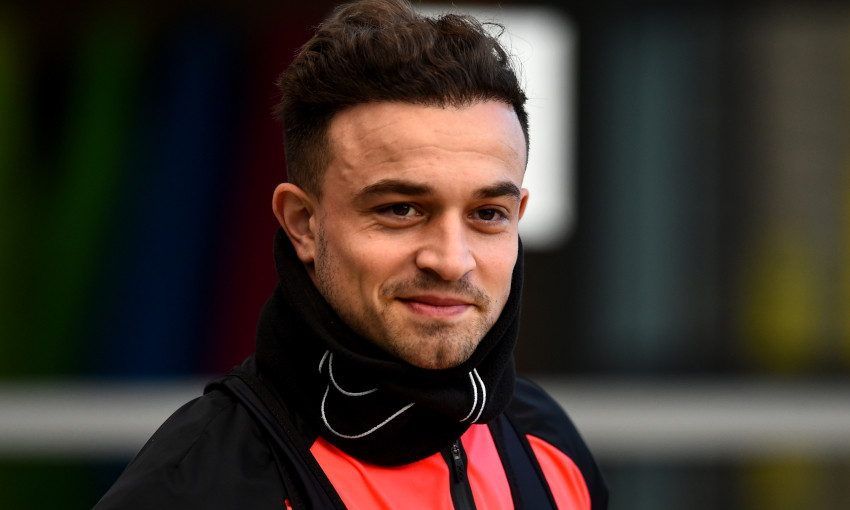 Xherdan Shaqiri wants to be influential and impactful as Liverpool target a winning run in the remainder of the season.

The No.23 has featured in 12 of the Reds’ 16 fixtures since the turn of the year, re-establishing full fitness after an injury-afflicted 2020 to be at Jürgen Klopp’s disposal whenever called upon.

With a place in the Champions League quarter-finals grasped after a 4-0 aggregate defeat of RB Leipzig last week, and 10 matches still to play in the Premier League, Shaqiri is eager to contribute at every opportunity during the run-in.

“I’m always pleased and happy when I’m on the pitch. I try to bring my ideas, my football into the team,” the attacker told Liverpoolfc.com ahead of tonight’s trip to Wolverhampton Wanderers.

“And also to help the team to win games and to do what the coach wants on the pitch, to give 100 per cent for this club. For me, this is the first important thing.

“It will be better when I’m on the pitch and we win more; recently we lost a few games at home. So I hope soon we are back to winning games at home also. I hope I can be involved as much as possible.

“I’m feeling very fit. I’m feeling healthy and fresh, I’m feeling good. I’m always ready if the coach picks me to try to give a good performance to help the team and this club to win games.” 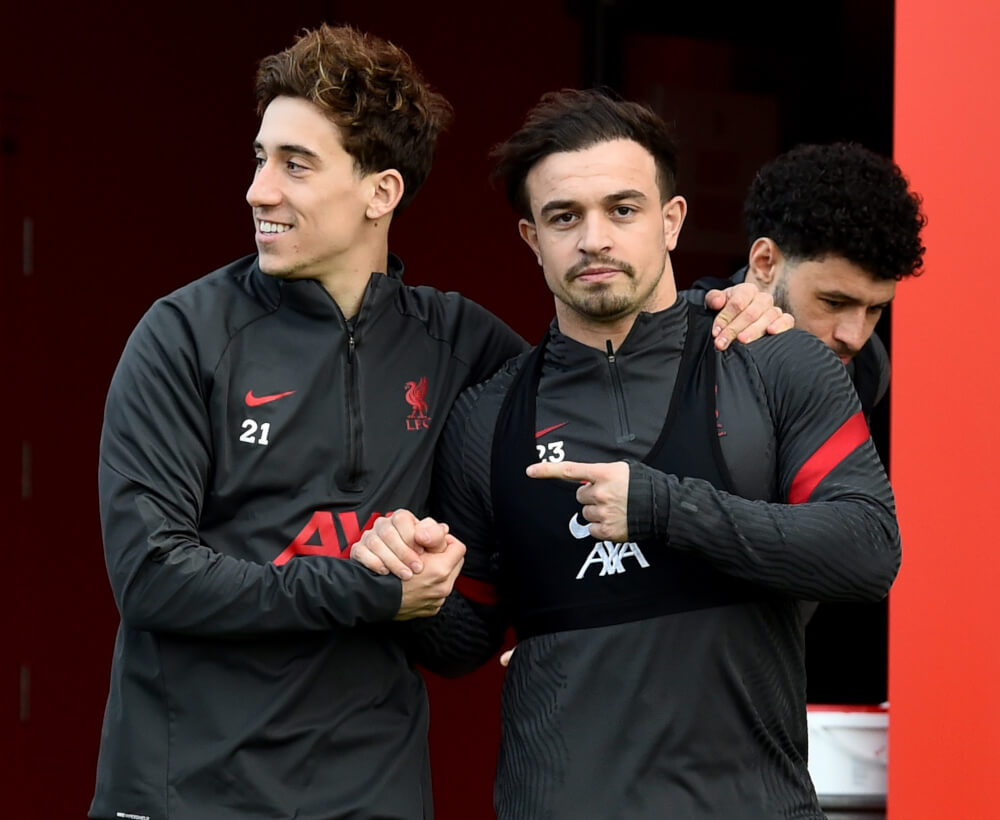 Read on for more from Shaqiri on Liverpool’s qualification for the Champions League last eight, the clash with Wolves, and collective objectives for the weeks ahead…

Looking back on Wednesday’s win over Leipzig, how pleasing and important a result and performance was that for Liverpool?

Yeah, we were very pleased that we went through, first of all, against a good opponent. The Champions League is always a very good competition and obviously we want to go as far as possible. It was a good game, with a clean sheet and with a very good performance from the boys. I hope that win drives us through the next game.

You’re into the quarter-finals now, is this the point at which you can slightly start to dream of what you could achieve in the competition?

Look, we did it already – we won it and we know how it is to be there. But it needs a lot of work, and a lot of luck also sometimes in both games. I can say my dream is for sure to win it again with this great club, but I know how hard it is to go this way. Anything can happen in football; we had that also against Barcelona [in 2019]. I think we have the quality. We are playing very good, especially in the Champions League. Who knows? But we want to go game by game and let’s see who the next opponent is. It’s going to be a very good opponent so we need two very good performances to go to the next round, for sure.

It’s back to Premier League duties tonight against Wolves. These have always been very tight games at Molineux in the past – are you expecting more of the same?

Yeah, it’s going to be for sure a very tight game and a tough game. Obviously Wolves have a very good team for many years now, they made a lot of good investment and bought very good players, experienced players and talented players. They are in a very good way to be going up and up. It’s going to be a tough game, we need a very good performance on the day to grab some points there. But I hope the Leipzig game can drive us through because it was a very positive thing we did, with a clean sheet also – which [doesn’t happen] every day against Leipzig because they play very offensively and create a lot of chances. I hope that gives us even more motivation and confidence to go there and to make first of all a good performance and then to try to win the game.

Away performances have been notably better than at home recently – can you put your finger on why that is or is it difficult to explain?

This is football sometimes, you cannot say it’s because of this or this. Sometimes in football these kinds of things happen, you have ups and downs. This is pretty normal. We are human beings also, we are not robots so every team has ups and downs. But I’m sure if we work hard we’re going to go back and win again many games. This happened to every big team. We need to work hard and try to get back on track to win games. I’m pretty sure this is going to come soon and I hope we’re going to start tonight to win the game against Wolves.

There are 10 games left to play in the Premier League this season. Is the target simply to win as many of them as possible and see where it leads?

Exactly. There are 10 games to play and we go into every game to win the game. This is our philosophy. It doesn’t matter who the opponent is. We’ll try to grab as many points as possible and we’ll see where we stand at the end of the season.